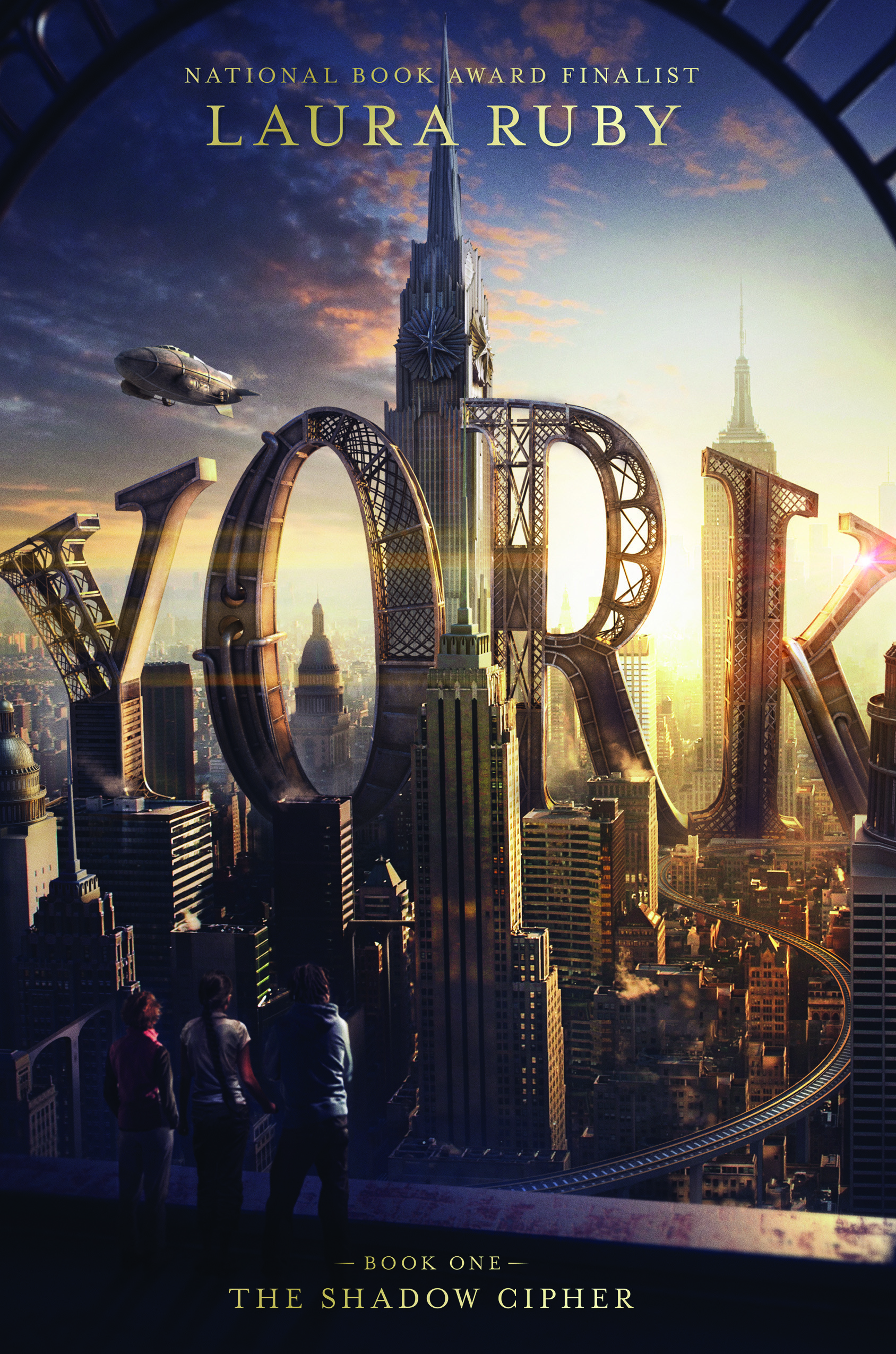 New York has always been a city shrouded in mystery but there is no mystery greater than the York Cipher, a puzzle consisting of a series of clues left by the Morningstarrs, one of New York’s first (and by far the greatest) architect teams. The promise of a treasure beyond your wildest dreams to whomever can solve the Cipher has lured people to try for years, but no one has made any real progress on it until Tess, Theo, and Jamie come across a new series of clues. Now it seems like this group of 7th graders are closer than ever to solving the formidable puzzle.

Tess, Theo, and Jamie are likeable characters, full of charm and unique quirks, and all the characters have warm but distinctive voices. The book is slow to begin, but the plot progresses at a steady pace a couple chapters in. The world building is fantastic, taking a modern day, recognizable New York, and filling it with unique and futuristic machines, such a subways that can crawl over buildings and machines resembling beetles sweeping up trash on the street. Though the ending leaves the reader with more questions than answers, it will make the reader excited for the next book in the series to come out.