The Girl with the Make-Believe Husband 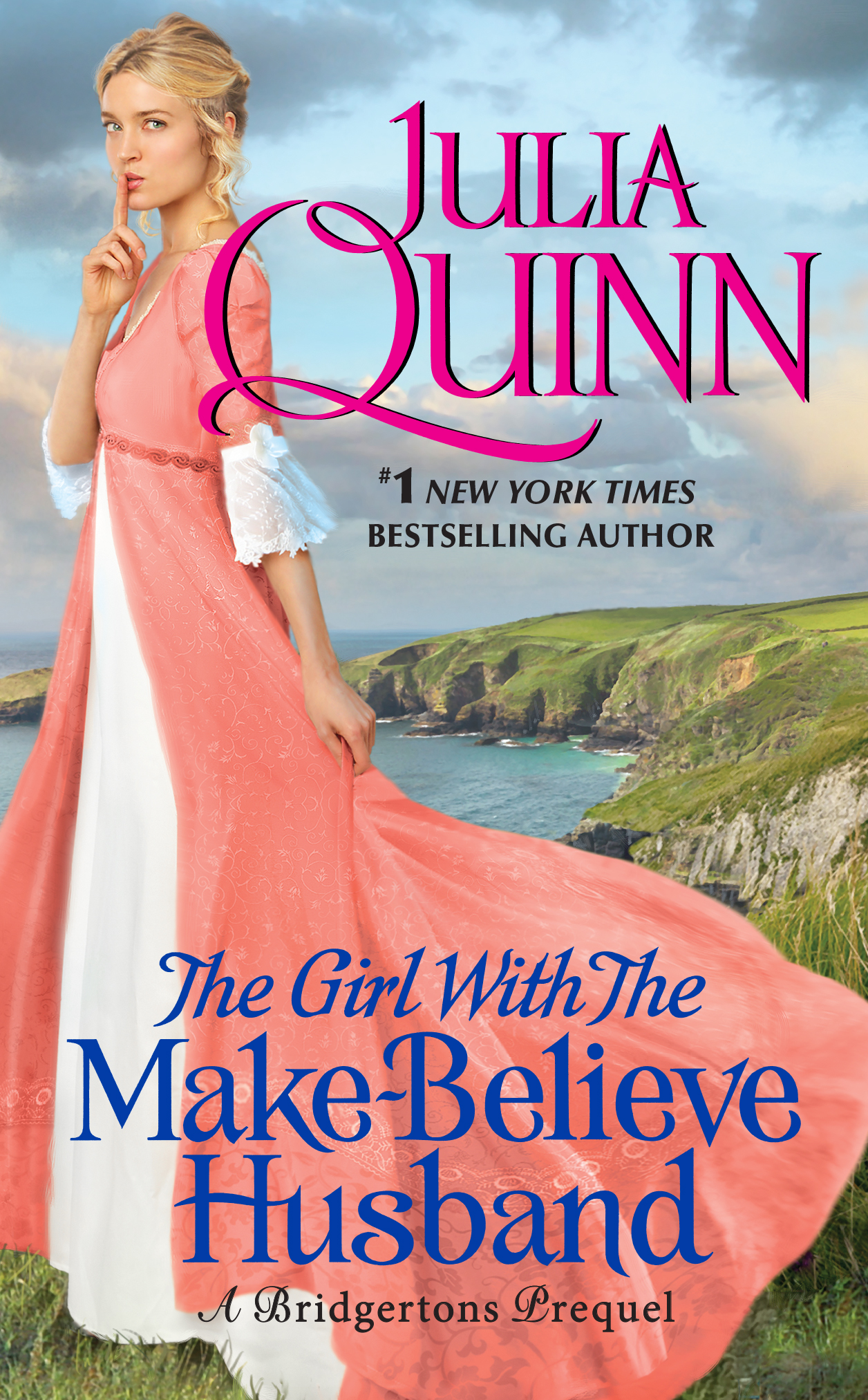 When Cecilia Harcourt receives word that her brother Thomas has been wounded in the colonies, she immediately crosses the Atlantic to nurse him back to health.  But instead of Thomas, she finds his best friend, Captain Edward Rokesby, whom she claims to have married so she will be allowed to care for him until Thomas is found.

When Edward Rokesby wakes up having forgotten the last several months, and with a wife he can’t remember even meeting, let alone marrying, he is absolutely confounded.  He wants his memory back; he wants to find his best friend, who is now his brother-in-law; and he most certainly wants to make his marriage official in every way.

The Girl with the Make-Believe Husband is a mildly sensuous romance with a plot made almost as clunky as its title by Cecilia’s deceptions, but which is entertaining enough to make up for it.  Cecilia is courageous and selfless, which makes her dishonesty forgivable and even understandable.  Edward is honorable, protective, and generally a perfect love interest – which almost makes him boring.  He is also concussed, which makes him prone to bouts of mild gloom and saves him from being truly dull.  The interactions between Edward and Cecilia are largely sweet and considerate, and their physical relationship grows from an emotional connection that makes this a quick, charming read for a quiet weekend.