We Should Hang Out Sometime 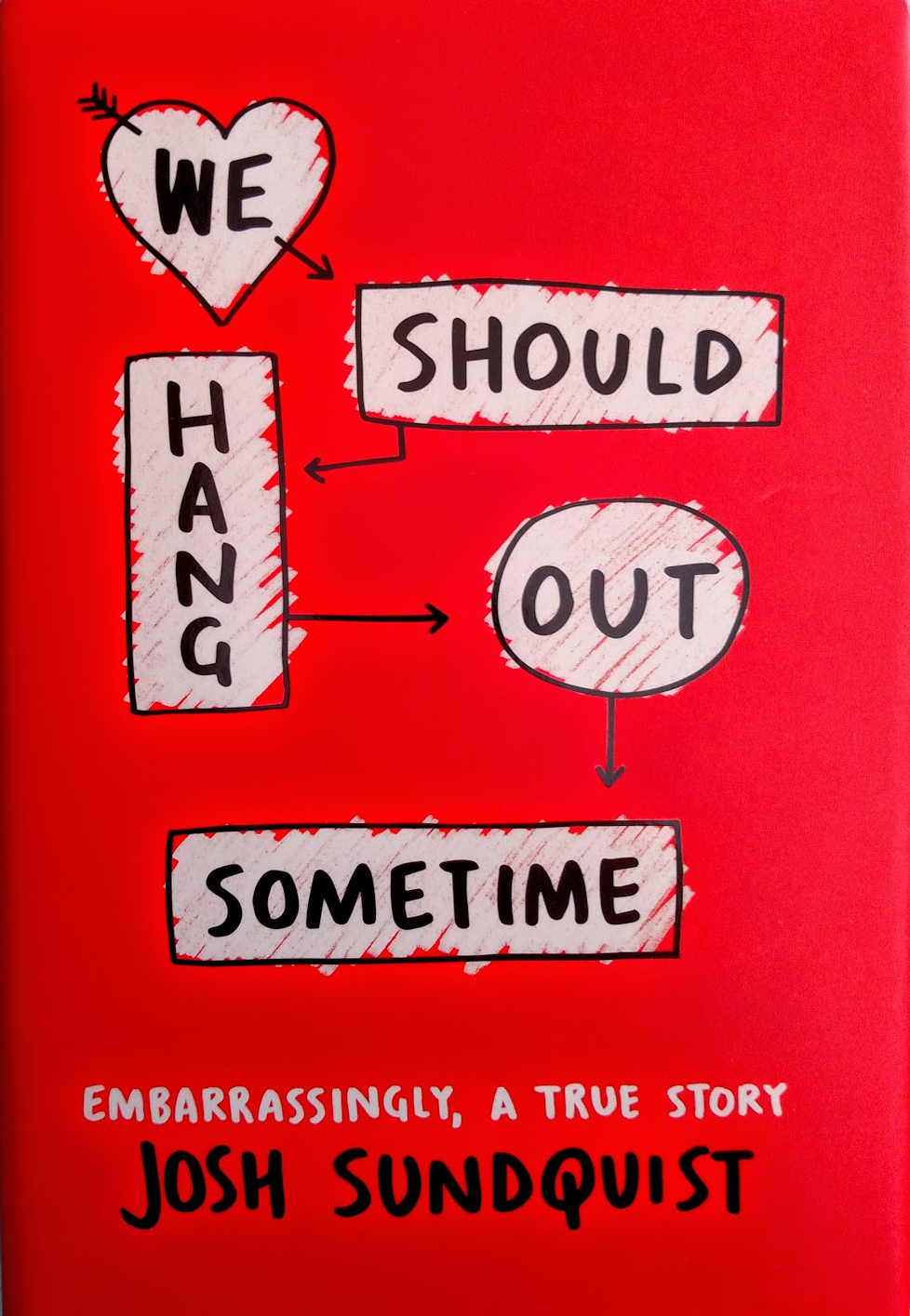 Paralympic athlete and motivational speaker Josh Sundquist made it to his mid-twenties without having a girlfriend (unless you count the 23 hours he dated Sarah in middle school, which Josh doesn’t). Determined to find out why, the eternal bachelor examines the circumstances surrounding each close-call he has had through the years. One by one, he dissects each relationship and interviews each girl, frantically trying to figure out where things went wrong.

Each relationship is presented in three parts –the backstory, the hypothesis, and the investigation – and hilarious charts and diagrams accompany each pseudo-scientific relationship analysis. Josh may have struck out with the ladies growing up, but he hits a homerun with this cringe-inducing yet charming book about adolescence. But therein lies the problem: although Josh’s tone is personable and humorous, making it feel as though Josh is personally confiding in you, the book may have more appeal for adults who have already moved past this stage in life. However, older teens should be able to find the humor in it and take comfort in knowing, whatever heartbreaks they are experiencing, this too shall pass. Recommended for readers who like coming-of-age or quirky memoirs, such as Brosh’s Hyperbole and a Half.