Juneteenth: A Collection of Films Available in Kanopy

Enjoy this selection of films made available by our partner, Kanopy, as we observe Juneteenth. Kanopy’s Juneteenth collection can be accessed by clicking HERE. 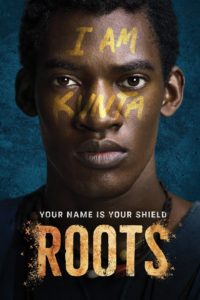 A four-night, eight-hour event series, Roots is a historical portrait of one family’s journey through American slavery and their will to survive and preserve their legacy in the face of unimaginable hardship. 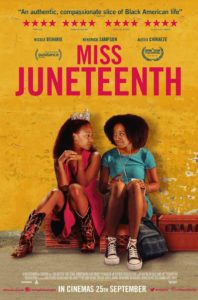 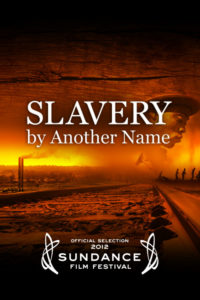 Slavery by Another Name

Slavery by Another Name, narrated by Laurence Fishburne, is a 90-minute documentary that challenges one of Americans’ most cherished assumptions: that slavery in this country ended with the Emancipation Proclamation. The film tells how even as chattel slavery came to an end in the South after the Civil War, new systems of involuntary servitude took its place with shocking force and brutality. The film documents how for more than 80 years, thousands of African Americans, often guilty of no crime at all, were arrested, compelled to work without pay, repeatedly bought and sold, and coerced to do the bidding of white masters. Tolerated by both the North and South, forced labor lasted well into the 20th century.

Slavery by Another Name, based upon the Pulitzer Prize-winning book by Douglas A. Blackmon, gives voice to the largely forgotten victims and perpetrators of forced labor and features moving interviews with their descendants living today. A distinguished group of historians provides context and perspective on one of the most shameful and little known chapters in American history. 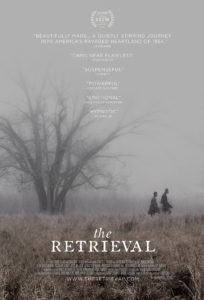 1864: as war ravages the nation, on the outskirts of the civil War, it is business as usual for slave-owners and traders. The Retrieval follows Will (Ashton Sanders), a fatherless thirteen-year-old boy who survives by working with a white bounty hunter gang. They send him to earn the trust of runaway slaves in order to lure them back to the south.

On a dangerous mission into the free north to find Nate (Tishuan Scott), a fugitive freedman, things go wrong and Will and Nate find themselves on the run. As the bond between them unexpectedly grows, Will becomes consumed by conflicting emotions as he faces a gut-wrenching final decision. Thrilling, but grounded in historical research, The Retrieval serves as an insight into the grey period between slavery and freedom and the horrific moral dilemma that comes with being forced to betray your fellow man. 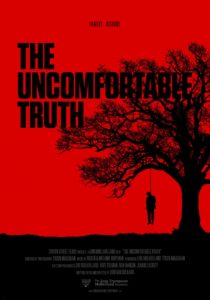 The Uncomfortable Truth – The History of Racism in America

When the son of a Civil Rights Hero dives into the 400 year history of racism in America, he is confronted with the shocking reality that his family was involved from the very beginning. A comprehensive and insightful exploration of the origins and history of racism in America — from slavery to Jim Crow era, from lynchings to protests — told through a very personal and honest story. 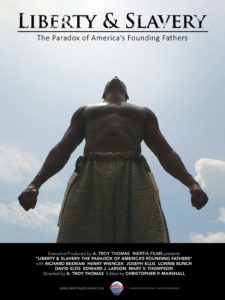 In 1776, America was a place of extreme paradox. While our Founding Fathers were fighting for they own independence, many were also unashamed slave-owners. Indeed they were simultaneously promoting both liberty and slavery. LIBERTY & SLAVERY explores why the Founders and their slavery paradox is a lot more complicated than first imagined.

Winner of Best Feature Documentary and Best Cinematography at the Hollywood International Independent Documentary Awards. Winner in both the Historical Documentary and Photography Non-News categories at the Emmy Awards. 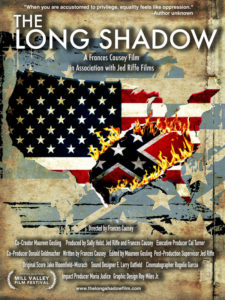 The Long Shadow – How Slavery Continues to Impact American Society

When two daughters of the South, Director Frances Causey and Producer Sally Holst, set out to find causes for the continuing racial divisions in the United States, they discovered that the politics of slavery didn’t end after the Civil War.

In an astonishingly candid look at the history of anti-black racism in the United States, The Long Shadow traces the blunt imposition of white privilege and its ultimate manifestation-slavery. Causey and Holst conclude that, without a doubt, artifacts of slavery remain at work in American society today.

“Causey deserves real credit for reckoning not only with America’s legacy of slavery and prejudice, but also examining her own ancestors’ specific roles in the racist treatment of African Americans.” – Kimber Myers, The Los Angeles Times 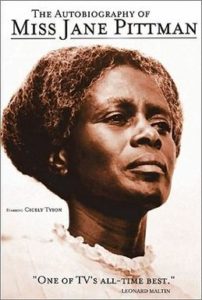 The Autobiography of Miss Jane Pittman

Beginning during the racial turmoil of 1960s Louisiana, 110-year-old ex-slave Jane Pittman (Cicely Tyson) grants an interview to a persistent journalist and relates the remarkable story of her life. Orphaned early, she toils on a plantation until a chance meeting with a white Union soldier named Brown changes her outlook. Jane’s emancipation marks only the beginning of an arduous and heartbreaking odyssey, framed by the horrors of slavery and the justice of the civil rights movement.

This Television adaptation on the famous novel won 9 Emmy Awards. 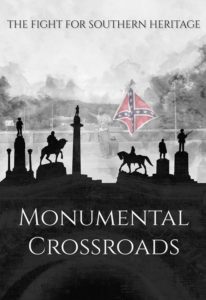 Throughout the Southern U.S., tempers flare up as confederate monuments are targeted for removal. During a 6000 mile road trip through the former confederacy, MONUMENTAL CROSSROADS explores the legacy of Southern Heritage.

A myriad of supporters and opponents is met along the way: White, Black, North and South. Each with their own view on what’s worth remembering and preserving. Is there a way past these crossroads? 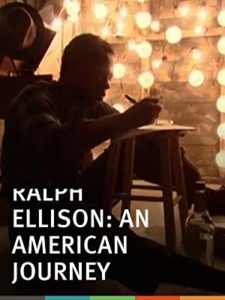 RALPH ELLISON: AN AMERICAN JOURNEY is the first documentary on one of the most gifted and intellectually provocative authors of modern American literature. It establishes Ellison as a central figure in contemporary debates over art, politics, race and nationhood. Narrated by Andre Braugher, the film brilliantly presents the first scenes ever filmed from Ellison’s landmark novel, Invisible Man.

In RALPH ELLISON: AN AMERICAN JOURNEY, Cornel West, Amiri Baraka, Stanley Crouch, Terrance Rafferty and other cultural critics, reconstruct the debates and discuss the roles and responsibilities of a “Negro writer.” Ellison’s responses to his critics are collected in the essays in Shadow and Act and Going to the Territory. He held that American Blacks and whites, whether they know it or not, are entwined in building a common national experience.

Perhaps it was the difficulty of achieving such a synthesis that led to Ellison’s famous struggle on his never completed second novel, Juneteenth, published only after his death. In the film, friends and critics discuss the book, but it’s a poignant reading by Toni Morrison that brings the novel to startling life. RALPH ELLISON: AN AMERICAN JOURNEY explores the many ways one of our most important writers and thinkers grappled with the question: “What does it mean to be an American?” The Civil War is an epic nine-episode series by the award-winning documentary filmmaker Ken Burns. The film is a comprehensive and definitive history of the American Civil War, and the recipient of 40 major film and television awards, including two Emmys and two Grammys.

Heralded as an unforgettable introduction to a four-year conflict fought in 10,000 places,

The Civil War was five years in the making. The film vividly embraces the entire sweep of the war: the complex causes and lasting effects of America’s greatest and most moving calamity, the battles and the homefronts, the generals and the private soldiers, the anguish of death in battle and the grief of families at home.

Archival images of 16,000 photographs, taken from a total of 1 million pictures of the Civil War, along with period paintings, lithographs, and headlines, were combined with moving newsreel footage of Civil War veterans, evocative live cinematography of the now quiet battle sites, interviews with distinguished historians, and the inclusion of first-person accounts.