Mass Incarceration: A Reading List for Children and Families

We hope these selections serve to educate and encourage a dialogue on topics of incarceration and the impact of mass incarceration on individuals, families, and communities. 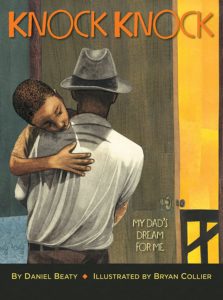 Knock Knock: My Dad’s Dream for Me By Daniel Beaty

A boy wakes up one morning to find his father gone. At first, he feels lost. But his father has left him a letter filled with advice to guide him through the times he cannot be there. This poignant picture book is filled with watercolor and collage illustrations by illustrator Brian Collier, which capture the love left behind by a absent caregiver. The Same Stuff as Stars by Katherine Paterson

Angel Morgan needs help. Daddy is in jail, and Mama has abandoned her and her little brother, leaving them with their great-grandmother. Grandma is aged and poor, and doesn’t make any attempt to care for the children—that’s left up to Angel, even though she is not yet twelve. Eventually, Grandma warms to the children and the three begin to cobble together a makeshift family. Then events in Angel’s life take yet another downturn, and she must once again find a way to persevere. 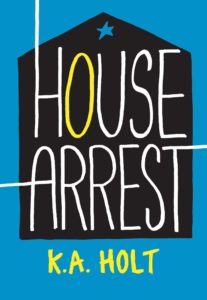 Young Timothy is sentenced to house arrest after impulsively stealing a wallet, and he is forced to keep a journal into which he pours all his thoughts, fears, and frustrations. 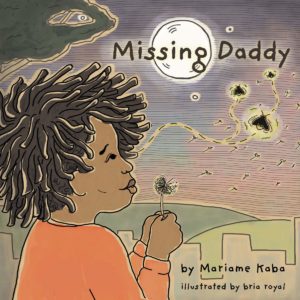 A little girl who misses her father because he’s away in prison shares how his absence affects different parts of her life. Her greatest excitement is the days when she gets to visit her beloved father. With gorgeous illustrations, this picture book depicts a little girl’s love for her father from whom she is separated because of incarceration. 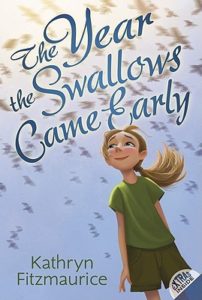 After her father is sent to jail, eleven-year-old Groovy Robinson must decide if she can forgive the failings of someone she loves. 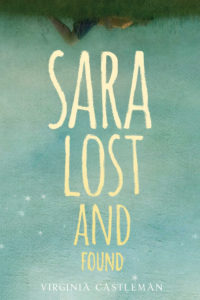 When their mother abandons them and their father ends up in jail again, ten-year-old Sara and her mentally troubled sister are thrust back into the foster care system. 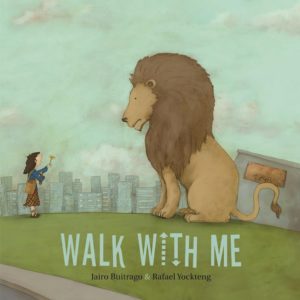 Walk with Me by Jairo Buitrago

A little girl imagines a lion taking the place of her father who no longer lives with her family, an animal that keeps her safe on her travels from school to home. This picture book gently reflects on the importance of family and the feelings associated with missing a parent. 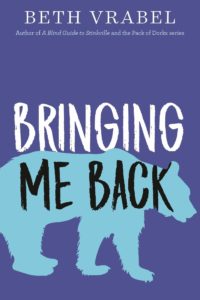 Bringing Me Back by Beth Vrabel

Noah is not having a good year. His mom is in prison, he’s living with his mom’s boyfriend—who he’s sure is just waiting until his mother’s six month sentence is up to kick him out—and he’s officially hated by everyone at his middle school, including his former best friend. One day, Noah notices a young bear at the edge of the woods with her head stuck in a bucket.  As days go by, the bear is still stuck—she’s wasting away and clearly getting weaker, even as she runs from anyone who tries to help.  Though Noah ignores the taunts at school and ignores his mother’s phone calls from jail, he can’t ignore the bear. Everyone else has written the bear off as a lost cause—just like they have with Noah. He makes it his mission to help her. But rescuing the bear means tackling his past—and present—head-on. Could saving the bear ultimately save Noah, too? 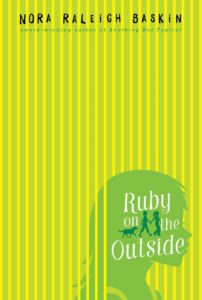 Ruby on the Outside by Nora Raleigh Baskin

Eleven-year-old Ruby Danes has a real best friend for the first time ever, but agonizes over whether or not to tell her a secret she has never shared with anyone–that her mother has been in prison since Ruby was five–and over whether to express her anger to her mother. 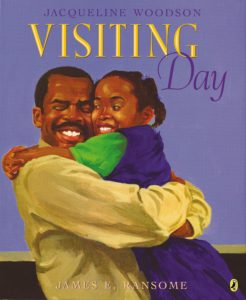 A young girl and her grandmother prepare for a very special day–the one day a month they get to visit the girl’s father in prison This picture book is filled with touching illustrations that show the love between a child and parent with realistic paintings that highlight author Jacqueline Woodson’s lyrical text. 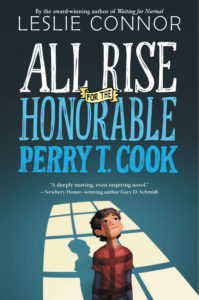 All Rise for the Honorable Perry T. Cook by Leslie Connor

Eleven-year-old Perry was born and raised by his mom at the Blue River Co-ed Correctional Facility in tiny Surprise, Nebraska. His mom is a resident on Cell Block C, and so far Warden Daugherty has made it possible for them to be together. That is, until a new district attorney discovers the truth–and Perry is removed from the facility and forced into a foster home. When Perry moves to the “outside” world, he feels trapped. Desperate to be reunited with his mom, Perry goes on a quest for answers about her past crime. As he gets closer to the truth, he will discover that love makes people resilient no matter where they come from … but can he find a way to tell everyone what home truly means? 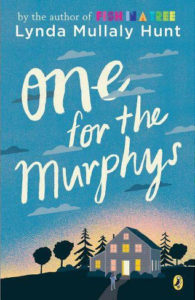 One for the Murphys by Lynda Mullaly Hunt

The moving story of twelve-year-old tough girl Carley Connors, who is placed with a new foster family when she goes to jail and her mother is in the hospital. But this family is different from what she’s come to expect and will lead her to the biggest decision of her life. 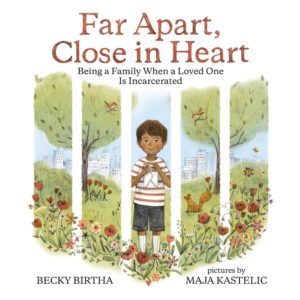 Children from all walks of life experience various emotions when their parents are in jail or prison, but they learn there are ways to communicate their feelings that will help improve their situation and remind them they are not alone. This picture book’s beautiful illustrations add to the message of hope for families dealing with this difficult situation. 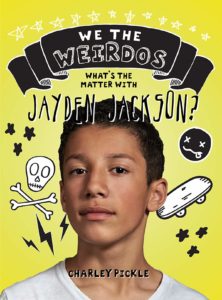 What’s the Matter with Jayden Jackson? by Charley Pickle

Quick-tempered Jayden Jackson and rule-following Eli Michaels find common ground in the music they love, but Jayden can’t tell Eli the truth behind his anger, that his dad is in jail. 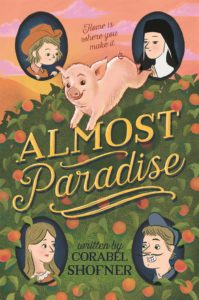 When twelve-year-old Ruby’s mother goes to jail, Ruby finds her Aunt Eleanor, an ornery nun with some dark secrets, who Ruby hopes will help free her mother. This is a link to a website with a free Ebook for children  to share with their caregivers.  This particular page helps children dealing with the big emotions that come with having a parent in jail.

More about the site:  “Sesame Street in Communities builds on our almost 50-year commitment to caring for the developmental, physical, and emotional needs of children. Thoroughly researched and tested with families, these resources are proven to make a measurable difference for kids, and make your job as a parent a little bit easier. Through community partnerships, engagement efforts, and a constantly growing bank of materials, Sesame Street in Communities will continue to expand. As your children’s needs grow and change, we’ll have the right resources to help them grow smarter, stronger, and kinder. Because we’re all in this together.”