Lizzie Bright and the Buckminster Boy 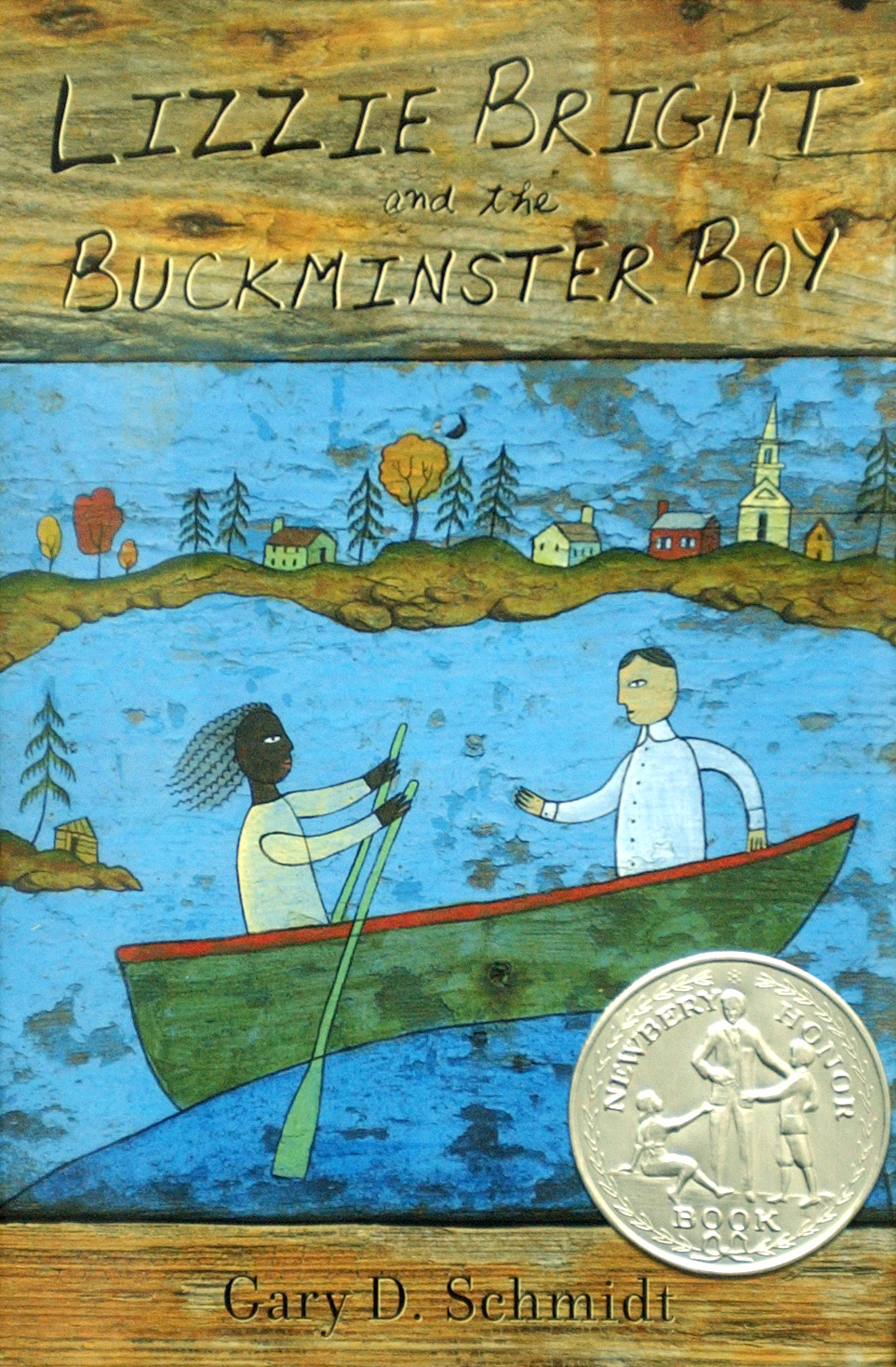 When the Buckminsters move to the coast of Maine, Turner has a difficult time fitting in. Desperate to get away from the adults who judge his behavior and the boys who tease him, Turner finds his way to the shore. There he meets Lizzie Bright Griffin, a black girl from Malaga Island, across the New Meadows River. Lizzie isn’t afraid to point out Turner’s shortcomings, but she does so without malice, and the two develop a sweet and genuine friendship that is deemed “inappropriate” by the townspeople. They make the worst kinds of assumptions about the pair, Lizzie especially, and Turner discovers a depth of courage he didn’t know he had as he stands against the town’s censure.

Lizzie Bright and the Buckminster Boy is a plot-driven story about friendship in the face of racism, inspired by the true history of Malaga Island. The often dramatic and intense tale has periods of slow development, during which Turner’s spunk and awkwardness come through. Although the book doesn’t deal with his growth, we see Turner, a well-developed, sympathetic (and slightly pouty) character, attempt to help Lizzie in an environment that grows more hostile the more he tries to change it. It is difficult to overlook how Lizzie is surprisingly absent and sadly used as a source of conflict, rather than as a character in her own right. After seeing her viewpoint early on, Lizzie’s perspective disappears, followed by her character. Overall, the novel is serious and sad, and the character of Lizzie got cheated, but Turner’s struggles do have an emotional impact. The last chapter adds a hopeful note that will keep readers from getting bogged down in the muck and mire of bigotry and hate.