The Woman in the Library 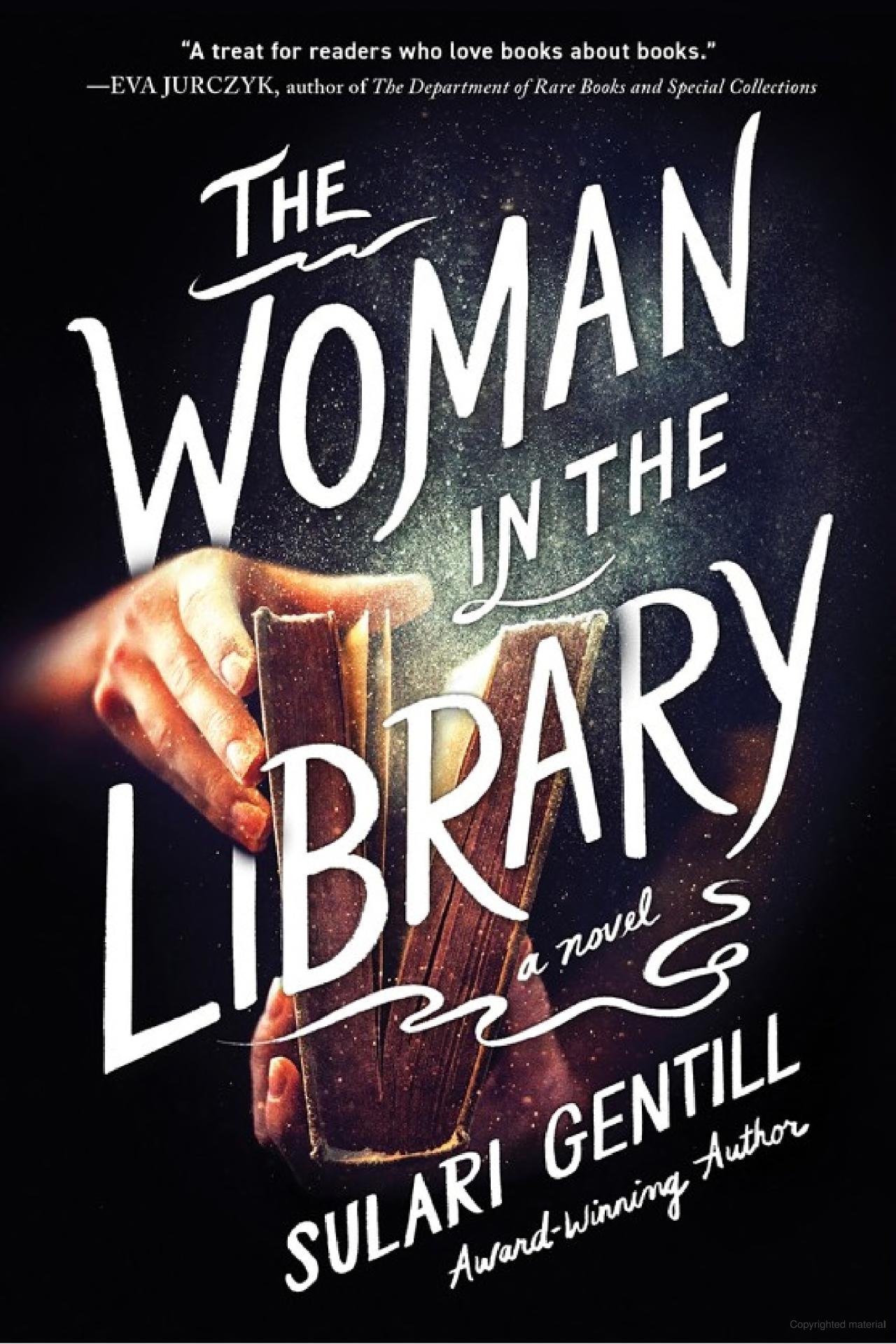 It’s a fine day like any other at the Boston Public Library. Until a scream breaks the silence of the library and irrevocably changes the lives of four people sharing a table in the Reading Room. As The Woman in the Library plot thickens, it’s clear that there are more ill-boding interests at play besides murder, including mysterious food baskets and unsettling phone pranks. Add to this a few FBI agents swarming around and aiding and abetting a fugitive and we’ve got a page-turner of a mystery. Whether by fate or pure happenstance, four people become fast friends, bonded by their curiosity about what they heard and why.

The main character of the story is named Winifred, or “Freddie” to her friends, an Australian author who has relocated to Boston for a few months on a writing scholarship. Freddie is in the library trying to come up with a new cast of characters for her new novel. Looking around her, she decides to base her characters on the people sitting next to her at the library that day. First, there is “Heroic Chin” aka Whit, a young man trying his hardest to fail out of law school to spite his overbearing, entitled parents. Next is Marigold, or “Freud Girl” a psychology major who has the personality of a golden retriever puppy and exhibits stalker-like tendencies. Lastly is Cain, or “Handsome Man,” an already successful author also trying to work on his new manuscript and who has a whopper of a past.

I enjoyed this whodunnit, with a couple of caveats. One issue I had was that all the characters seemed too at ease with each other, embracing the fact that because they were all at the same place, time, and table, they are meant to be BFFs forever. First, because the book makes it clear that one of these four is the murderer, it’s not too hard to figure out who the culprit is, even if the author does throw in just enough detail to have you question some folks more than once. The second is that the book ends on a strange note, I turned the next page expecting at least an epilogue but no such luck. It’s possible Gentill wanted us to make up our own ending, or maybe she’s planning a sequel.

Still, I appreciate how Gentill was able to successfully include a “story-in-a story.” Alternating between one story is the other which includes letters written by a man named Leo, an avid fan of an author named Hannah, who is writing the story we’re reading. She sends him chapters of her book and he responds to each one with suggestions. In the book, Leo is the voice of the modern world and offers social commentary on the pandemic, homelessness, and racial inequality. What we don’t see is Hannah’s replies to Leo, but I like that it lets the reader decide how Hannah would answer. Twisty and clever, mystery fans will enjoy this book.