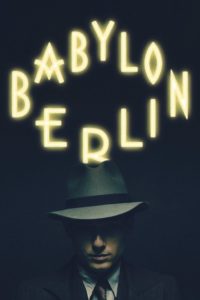 Police commissioner Gereon Rath is transferred from Cologne to Berlin, the epicenter of political and social change in the Golden Twenties. Shellshocked from his service during World War I, he uncovers a dangerous web of intrigue while investigating one of Berlin’s biggest pornography rings. There’s an even bigger conspiracy unfolding, though, when Soviet rebels hijack a train as part of a mission hatched by Trotsky supporters in the city. 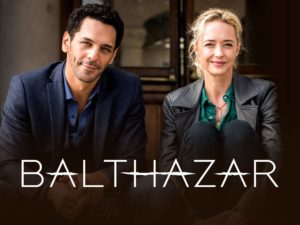 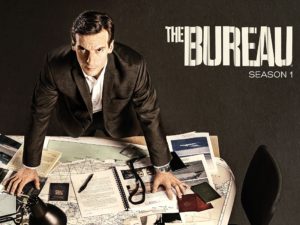 Based on real accounts and inspired by contemporary events, this French spy thriller follows the daily lives and missions of members of the country’s external security service — France’s equivalent of the CIA. It focuses on intelligence officer Guillaume Debailly, code named “Malotru,” who is mysteriously recalled to Paris after spending six years under cover in Syria. As he tries to re-connect with his daughter, ex-wife and colleagues, Debailly risks everything by resuming contact with his married lover, Nadia, who might have secrets of her own that jeopardize the agent. 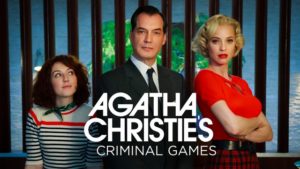 French adaptations of the stories based on the works of British author Agatha Christie, which are woven with crime, suspense and humour. 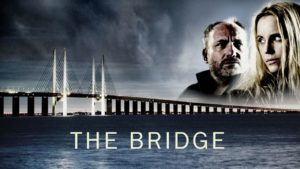 When a woman is found murdered in the middle of Oresund Bridge on the border between Sweden and Denmark, Swedish detective Saga Noren and Martin Rohde from the Copenhagen police department are called to the scene. And what they find is shocking: It’s not one murder, but two, as the bodies have been brutally cut off at the waist and joined together, the torso of a high-profile Swedish politician and the lower body of a Danish prostitute. The detectives realise they are dealing with a ruthless killer who has been planning his crimes for many years, and the Swedish and Danish police must work together to bring a madman to justice. 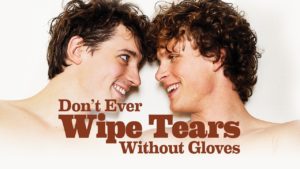 Don’t Ever Wipe Tears without Gloves

A series about love in the shadow of AIDS, set in Stockholm in the 1980s. 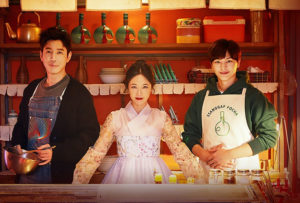 Only open late at night, a mysterious outdoor bar can travel to different worlds and heal customers through their dreams. 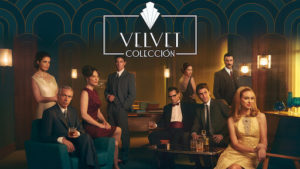 A love story between a humble seamstress and a young man destined to inherit the majestic fashion empire ruled by his father. The star-crossed lovers are prepared to to break the conventions and follow their hearts.

Homicide detective William Wisting is challenged by the two most difficult cases of his entire career, and his investigation into a serial killer crosses paths with his crime-writing daughter’s news story. A gifted detective that takes a job in a small town so he can spend more time with his family is soon drawn into a network of disturbing murder cases. 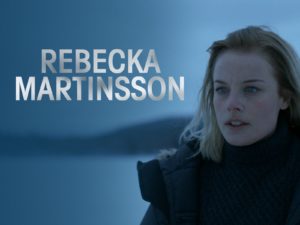 A Stockholm lawyer decides to return to her frosty home town after hearing about her childhood friend’s death. Spiral begins with a beautiful young woman found dead at the public dump, her face beaten to a pulp by her killer. Leading the investigation, Pierre Clement, young recently-named public prosecutor, teams up with Police Captain Laure Berthaud and examining magistrate Judge Roban. They try to solve the horrendous crime before them: a muddy affair, combining prostitution, drugs, business, and politics.