Race, Racism, and Black Lives: A Reading List for Adults 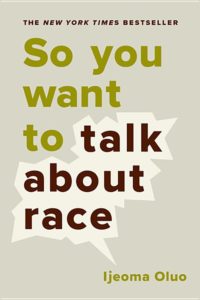 So You Want to Talk About Race by Ijeoma Oluo

Ijeoma Oluo guides readers of all races through subjects ranging from intersectionality and affirmative action to “model minorities” in an attempt to make the seemingly impossible possible: honest conversations about race and racism, and how they infect almost every aspect of American life. 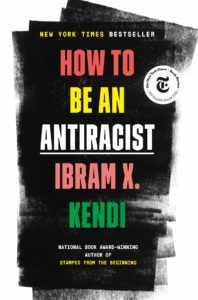 How to Be an Anti-Racist by Ibram X. Kendi

The only way to undo racism is to consistently identify and describe it — and then dismantle it.” Ibram X. Kendi’s concept of antiracism reenergizes and reshapes the conversation about racial justice in America — but even more fundamentally, points us toward liberating new ways of thinking about ourselves and each other. 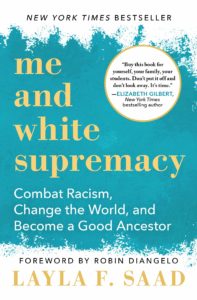 Me and White Supremacy by Layla Saad

“When Layla Saad began an Instagram challenge called #meandwhitesupremacy, she never predicted it would become a cultural movement. She encouraged people to own up and share their racist behaviors, big and small. She was looking for truth, and she got it… Thousands of people participated in the challenge, and over 80,000 people downloaded the supporting work Me and White Supremacy.” 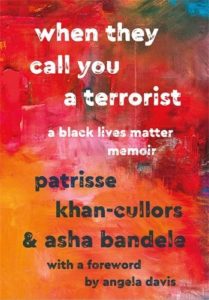 When They Call You a Terrorist: A Black Lives Matter Memoir by Patrisse Khan-Cullors

A poetic and powerful memoir about what it means to be a black woman in America–and the founding of a movement that demands restorative justice for all in the land of the free. 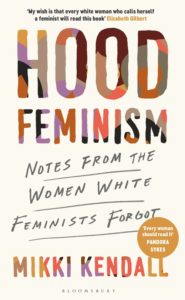 Hood Feminism: Notes from the Women That a Movement Forgot by Mikki Kendall

Hood Feminism addresses a world that has abandoned marginalized people in favor of creating more opportunity for those who are already in power. 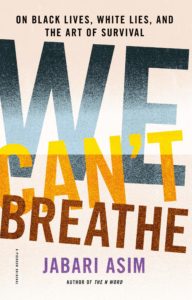 We Can’t Breathe: On Black Lives, White Lies, and the Art of Survival by Jabari Asim

Insightful and searing essays that celebrate the vibrancy and strength of black history and culture in America. 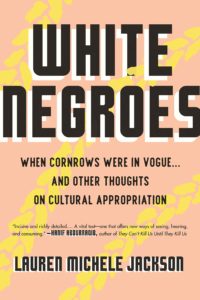 White Negroes: When Cornrows were in Vogue… and Other Thoughts on Cultural Appropriation by Lauren Michele Jackson

Ranging from music, fashion, and activism to politics, language, and food, culture critic and scholar Lauren Michelle Jackson examines the consumption of black culture and the continuing history of a nation that adores black aesthetics but not the people behind them. 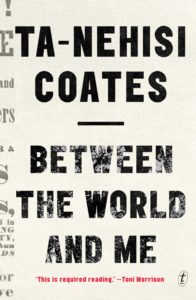 Between the World and Me by Ta-Nehisi Coates

The language of Between the World and Me by Ta-Nehisi Coates is visceral, eloquent, and beautifully redemptive. And its examination of the hazards and hopes of black male life is as profound as it is revelatory. This is required reading.” –Toni Morrison 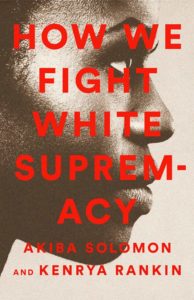 How We Fight White Supremacy: A Field Guide to Black Resistance by Akiba Solomon and Kenrya Rankin

Solomon and Rankin bring together leading Black voices who offer wisdom on how they fight White supremacy. It’s a must-read for people well-steeped in resistance work and for the next generation of freedom dreamers. 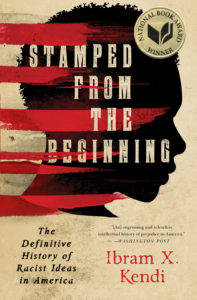 Stamped from the Beginning: The Definitive History of Racist Ideas in America by Ibram X. Kendi

The National Book Award winning history of how racist ideas were created, spread, and deeply rooted in American society.

Some Americans insist that we’re living in a post-racial society. But racist thought is not just alive and well in America–it is more sophisticated and more insidious than ever. And as award-winning historian Ibram X. Kendi argues, racist ideas have a long and lingering history, one in which nearly every great American thinker is complicit.

Get this title: Audiobook (Hoopla) 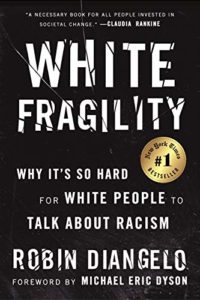 White Fragility: Why It’s So Hard for White People to Talk about Racism by Robin DiAngelo

In this groundbreaking and timely book, antiracist educator Robin DiAngelo deftly illuminates the phenomenon of white fragility. Referring to the defensive moves that white people make when challenged racially, white fragility is characterized by emotions such as anger, fear, and guilt, and by behaviors including argumentation and silence. 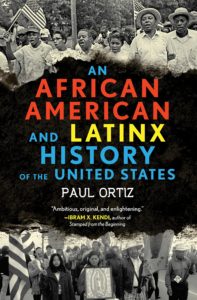 Incisive and timely, this bottom-up history, told from the interconnected vantage points of Latinx and African Americans, reveals the radically different ways that people of the diaspora have addressed issues still plaguing the United States today, and it offers a way forward in the continued struggle for universal civil rights. 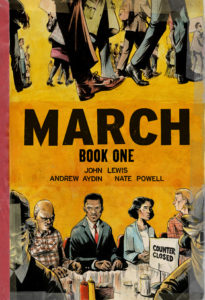 This graphic novel is Congressman John Lewis’ first-hand account of his lifelong struggle for civil and human rights, meditating in the modern age on the distance traveled since the days of Jim Crow and segregation. Rooted in Lewis’ personal story, it also reflects on the highs and lows of the broader civil rights movement. 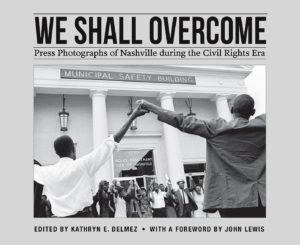 We Shall Overcome: Press Photographs of Nashville During the Civil Rights Era edited by Kathryn E. Delmez

Named One of the “Best Art Books of 2018” by the New York Times
Fifty years after Martin Luther King Jr.’s death–and at a time when race relations and social justice are again at the forefront of our country’s consciousness–this book expands on a Frist Art Museum exhibition to present a selection of approximately one hundred photographs that document an important period in Nashville’s struggle for racial equality. The images were taken between 1957, the year that desegregation in public schools began, and 1968, when the National Guard was called in to surround the state capitol in the wake of the civil rights leader’s assassination in Memphis. 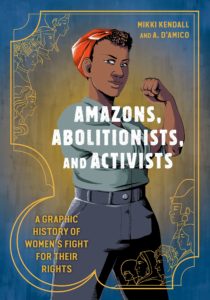 Amazons, Abolitionists, and Activists: A Graphic History of Women’s Fight for Their Rights by Mikki Kendall, A. D’Amico, Shari Chankhamma, and Erica Schultz

This is a fun and fascinating graphic novel-style primer that covers the key figures and events that have advanced women’s rights from antiquity to the modern era. 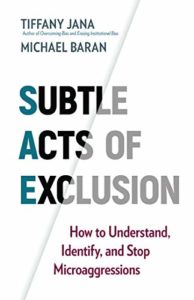 Subtle Acts of Exclusion by Tiffany Jana and Michael Baran

Our workplaces are growing more diverse, but are we supporting inclusive cultures? While overt racism, sexism, ableism, and other forms of discrimination are relatively easy to spot, we cannot neglect the subtler everyday actions that normalize exclusion in our workplaces.

Get this title: Book, Ebook (Hoopla)