We hope these selections serve to educate and encourage a dialogue around worker’s rights and the labor movement both here in the United States and around the world. Audacity is inspired by the real-life story of Clara Lemlich, a spirited young woman who emigrated from Russia to New York at the turn of the twentieth century and fought tenaciously for equal rights. Clara refuses to accept substandard working conditions in the factories on Manhattan’s Lower East Side. For years, Clara devotes herself to the labor fight, speaking up for those who suffer in silence. In time, Clara convinces the women in the factories to strike, organize, and unionize, culminating in the famous Uprising of the 20,000. 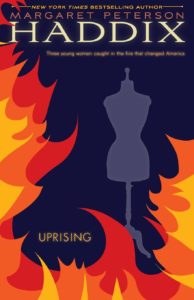 Told from alternating points of view, this historical novel draws upon the experiences of three very different young women. Bella and Yetta work together at the Triangle Shirtwaist Factory under terrible conditions–their pay is docked for even the slightest mistake, the bosses turn the clocks back so closing time is delayed, and they are locked into the factory all day. When the situation worsens, Yetta leads the factory’s effort to strike, and she meets Jane on the picket line. Through a series of twists and turns, the three girls become fast friends–and all of them are in the Triangle Shirtwaist Factory on March 25, 1911, the day of the fateful fire. Fourteen-year-old Joan Skraggs yearns for real life and true love. But what hope is there for adventure, beauty, or art on a hardscrabble farm in Pennsylvania where the work never ends? Over the summer of 1911, Joan pours her heart out into her diary as she seeks a new, better life for herself–because maybe, just maybe, a hired girl cleaning and cooking for six dollars a week can become what a farm girl could only dream of–a woman with a future. 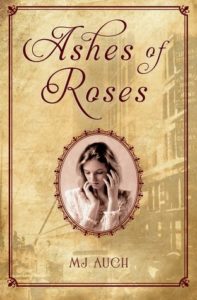 When Rose Nolan arrives on Ellis Island as a seventeen-year-old Irish immigrant, she is looking for a land of opportunities; what she finds is far from all she’d dreamed. Left alone to fend for herself and her younger sister, Rose is thrust into a hard-knock life of tenements and factory work. Still, after her exhausting days as a working girl, Rose must face the confusion of balancing her need for simple fun with her more wary feelings about joining her mentor Gussie in her fight for better working conditions. 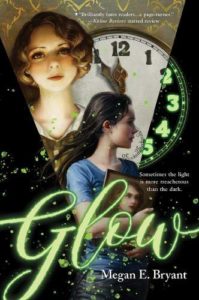 Lydia is thrilled to join the working girls in the factory, where they paint luminous watch dials for the soldiers fighting in World War I. In the future, these girls will be known as the tragic Radium Girls: factory workers not only poisoned by the glowing paint, but who also had to fight against men who knew of the paint’s deadly effect. One hundred years later, Julie becomes intrigued by a series of mysterious antique paintings she finds in a thrift store. When she discovers their hidden-and increasingly nightmarish-glowing images, Julie is determined to learn more about them. Truths about the Radium Girls-and her own complicated relationships-are revealed. 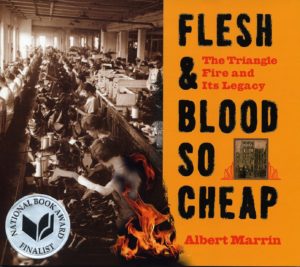 Flesh & Blood so Cheap: The Triangle Fire and its Legacy by Albert Marrin

On March 25, 1911, the Triangle Shirtwaist Factory in New York City burst into flames. The factory was crowded. The doors were locked to ensure workers stay inside. One hundred forty-six people—mostly women—perished; it was one of the most lethal workplace fires in American history. This is a story of immigration and hard work to make it in a new country. This is the story of poor working conditions and greedy bosses, as garment workers discovered the endless sacrifices required to make ends meet. And this is the story of the unquenchable pride and activism of fearless immigrants and women who stood up to business, got America on their side, and finally changed working conditions for our entire nation, initiating radical new laws we take for granted today. Fourteen-year-old Mateo and other Caribbean islanders face discrimination, segregation, and harsh working conditions when American recruiters lure them to the Panamanian rain forest in 1906 to build the great canal.