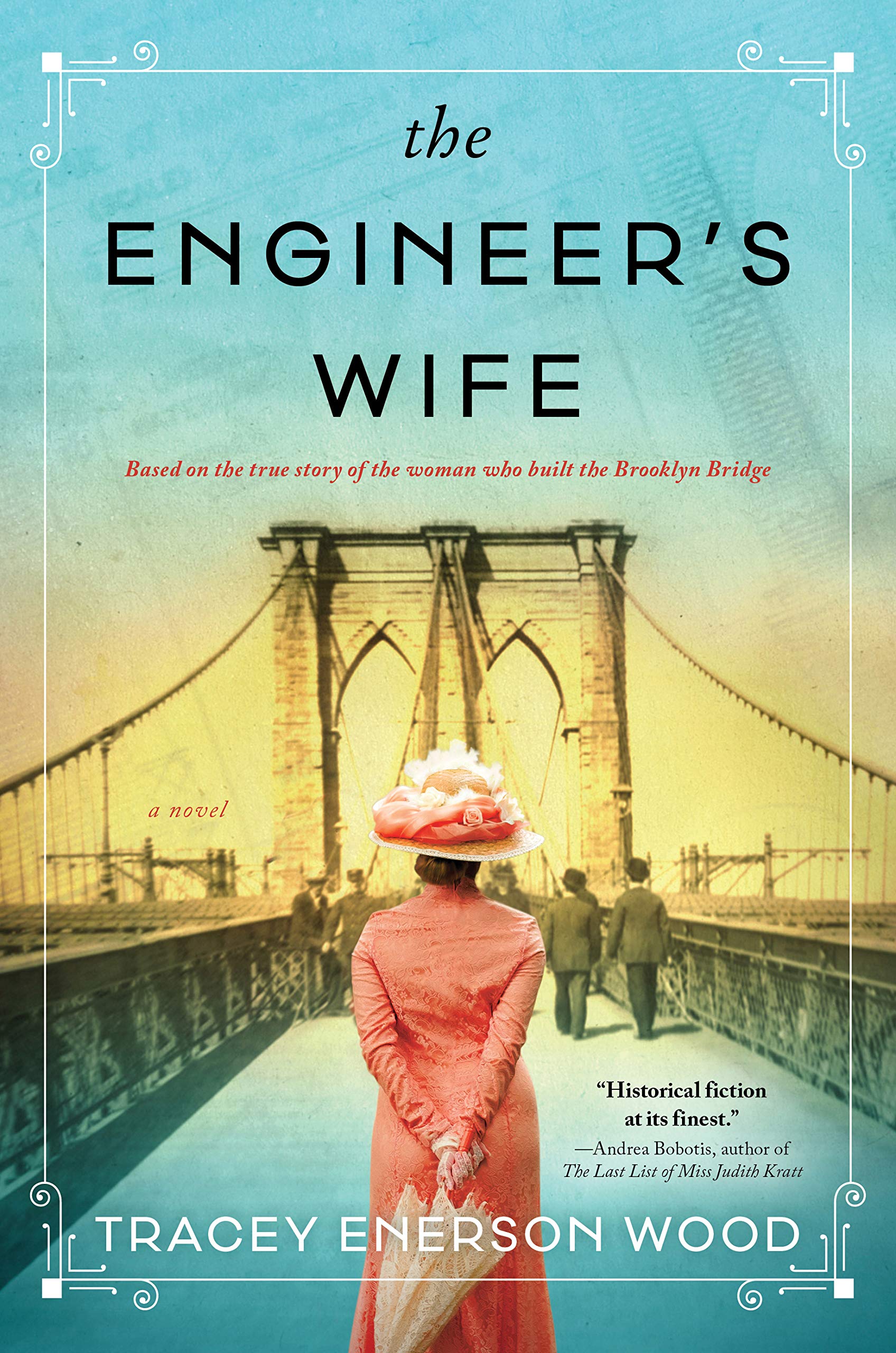 The Engineer’s Wife is a historical fiction novel that opens up at the end of the Civil War. It follows the life of the suffragist, Emily Warren Roebling, and her instrumental role in building the Brooklyn Bridge. She meets Washington “Wash” Roebling, an officer in the Union Army and civil engineer, through her older brother, Major General Gouverneur K. “GK” Warren. After a whirlwind romance, Emily and Wash marry, cementing her spot in the Roebling’s plan to build a bridge connecting Manhattan and Brooklyn. Wash becomes the chief engineer on the project after his father is killed in an accident, and when he then becomes injured on site, it is up to Emily to see the plans through. All of this takes place throughout the late 1800s, a time when women weren’t allowed many rights, one of those being the right to work, especially in a position fit only for men.

Based on a true story, The Engineer’s Wife is a captivating read about a woman determined to leave her mark on the world. She continuously fought for herself and her family in order to get the job done. Throughout the novel, she also fights against herself, at times questioning her judgement and choices. In the end, she learns to stand up for herself and what she believes in, leaving an everlasting monument in one of the most popular destinations in the world.