A Well-Behaved Woman : a Novel of the Vanderbilts 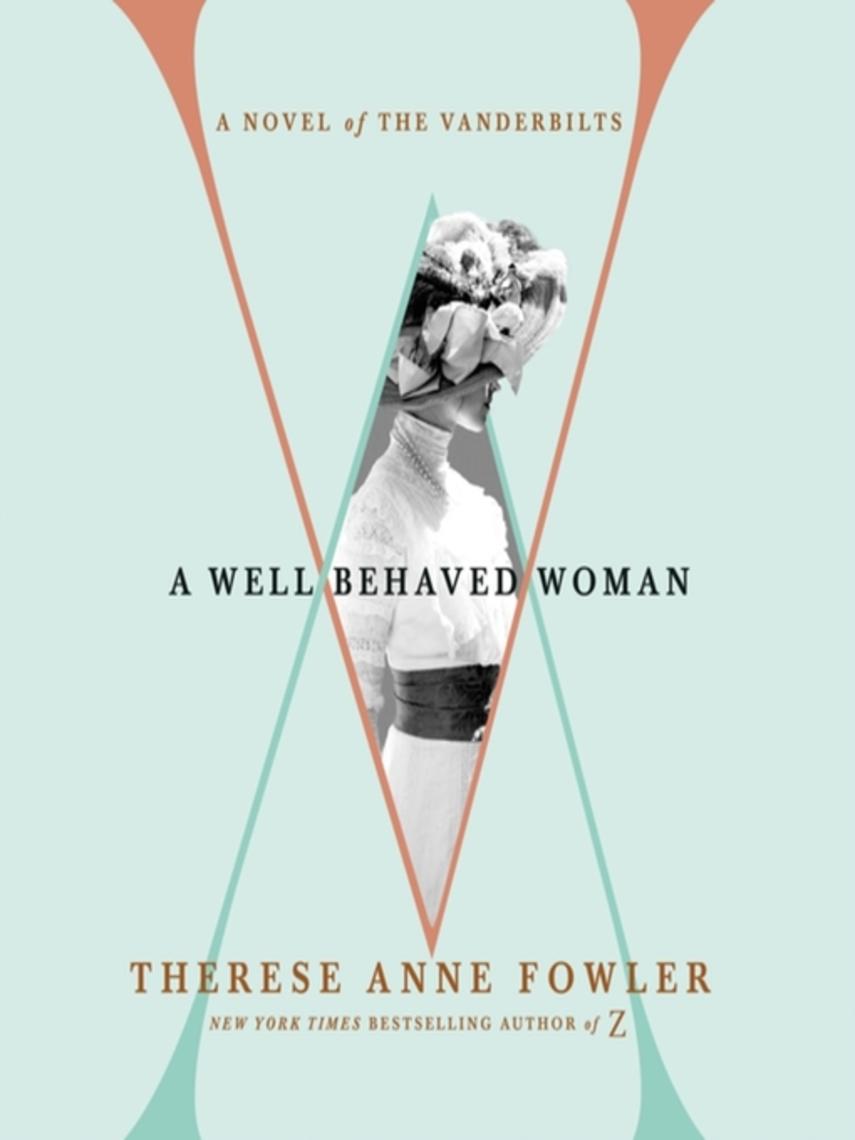 This is a story of one woman’s struggle to overcome infidelity, chauvinism, and crippling loss in the midst of New York’s Gilded Age. It is a story of fortune lost and remade in a time when women’s rights were under threat. After overcoming the death of her parents and the loss of her family’s fortune, Alva Smith took matters into her own hands in order to care for her younger sisters. She entered into a marriage of convenience, with William Vanderbilt. The Vanderbilt family had money, but high society didn’t want to accept them because it was “new money.” Alva had the good Smith name, but a lost fortune. Alva forged ahead and put the Vanderbilt name on the map. After finding out about her husband’s infidelities, she did the unthinkable at that time and divorced him. In what can be described as the blueprint to today’s divorces, she made sure she and her children were taken care of.

Alva started out as a young, naive, and insecure woman. We see her growth through every obstacle life has to throw at her. She became a champion of social equality and a pioneer for women’s suffrage. This is a timely read as this year is the 100 year anniversary of women gaining the right to vote in the United States. Alva Smith Vanderbilt really paved the way for the future, including what we have already seen, and the progress that is yet to come.