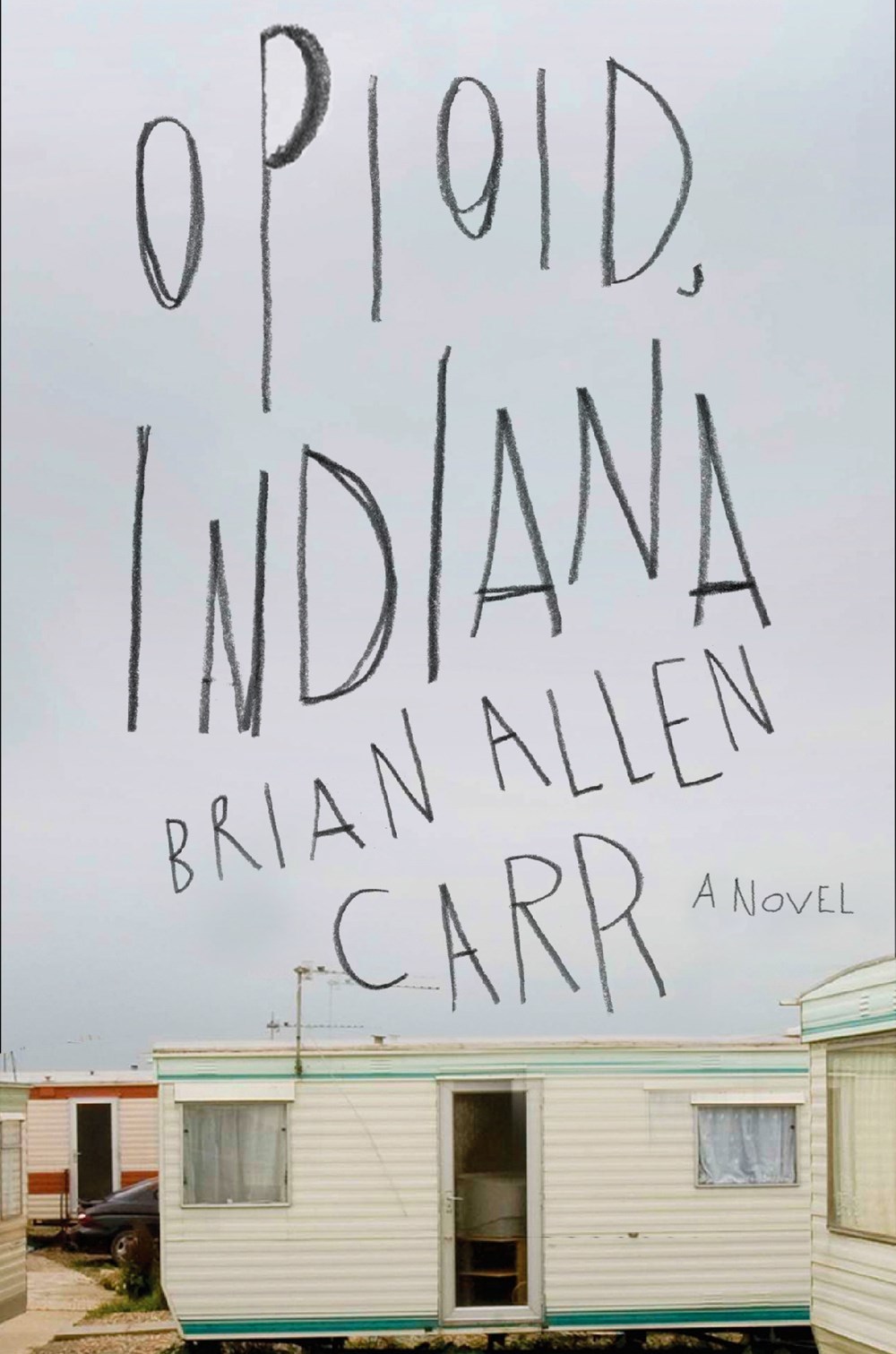 This is an insightful, gritty, tender story of an orphaned teen, living in rural Indiana with his meth-addicted uncle when his uncle goes missing. Riggle gets suspended from high school, and spends his time searching for his uncle, while trying to avoid the pitfalls of living in a town where racism, hatred, poverty and drug abuse are as common as apple pie. He must find his uncle if he wants to have money to pay the rent, but he also needs a job. His mother taught him how to make an omelette, so he goes in search of a job as a cook where he meets Chef. She is among a cast of a motley crew of wayward characters in Riggle’s broken life, as is his uncle’s girlfriend, his best and only friend Bennet (who is biracial and feels the need to shave his head to “pass as white”), and a local teen who rides through town on his bike all day long, flying a confederate flag.  Riggle misses his parents and his old life dearly, remembering his late mother by sharing the bizarre stories she made up, told through a bird shadow puppet named Remote, about how the days of the week got their names.

This book has all the weirdness and wildness of being a teenager displaced in a hopeless situation, in the middle of a destitute town in America. The narrator wants to move on but is powerless, as children often are, as he copes with fallout of death, disease, mental illness, and poverty in a town that isn’t going anywhere.

Fans of John Green, Jonathan Safran Foer, J.D. Salinger will appreciate the unique voice of Riggle, in this short but unforgettable read.