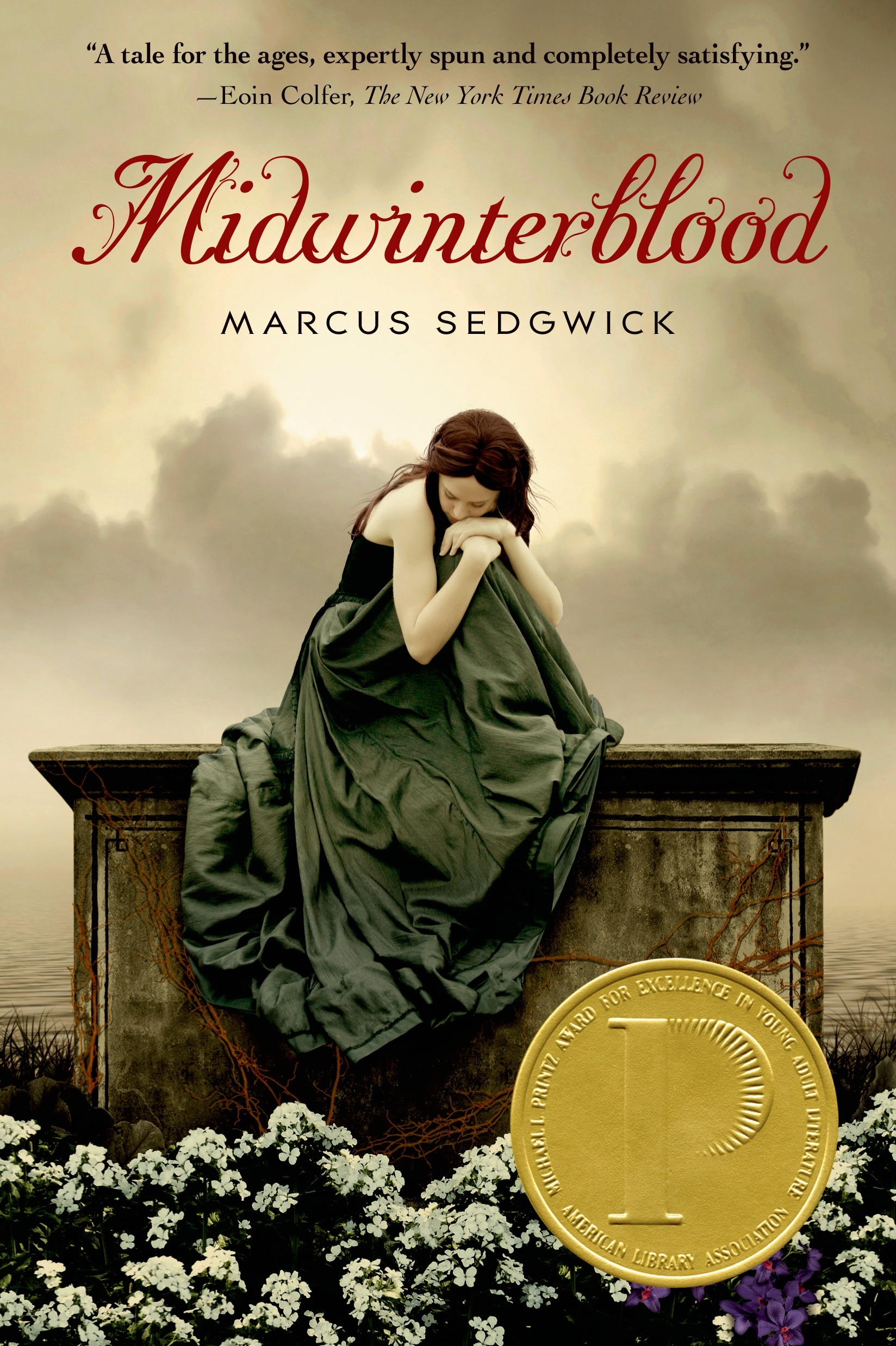 Eric is a journalist sent to the remote Scandinavian island of Blessed in pursuit of a story.  Edward leads an archaeological dig on Blessed Island.  David crash lands there.  A painter creates his masterwork; a nanny tells a ghost story, while a ghost ends another; and a vampire remembers her history on the island.  And the Blessed Dragon Orchid, Orchidae dracula beati, is there through it all.

Midwinterblood tells the stories of these seven characters in an intricately plotted, nonlinear novel that is melancholy, atmospheric, and moving.  Containing elements of mystery, horror, romance, history, and the paranormal, the book is difficult to describe without giving too much away or just listing more descriptors like “sweeping” and “mystical.”  The characters are varied and interesting; their relationships are ever-present, but the nature of those relationships is not unalterable, which creates an intriguing interplay. The writing is compelling and lyrical, managing to portray the island as beautiful, despite the violence that can arise there.  The audio version is unhurried and distinctly voiced with subtle character accents and some musical enhancement.  On the whole, Midwinterblood draws the reader or listener in, engulfing them in the haunting, heart-wrenching stories of these characters as the secrets of Blessed are slowly brought to light.