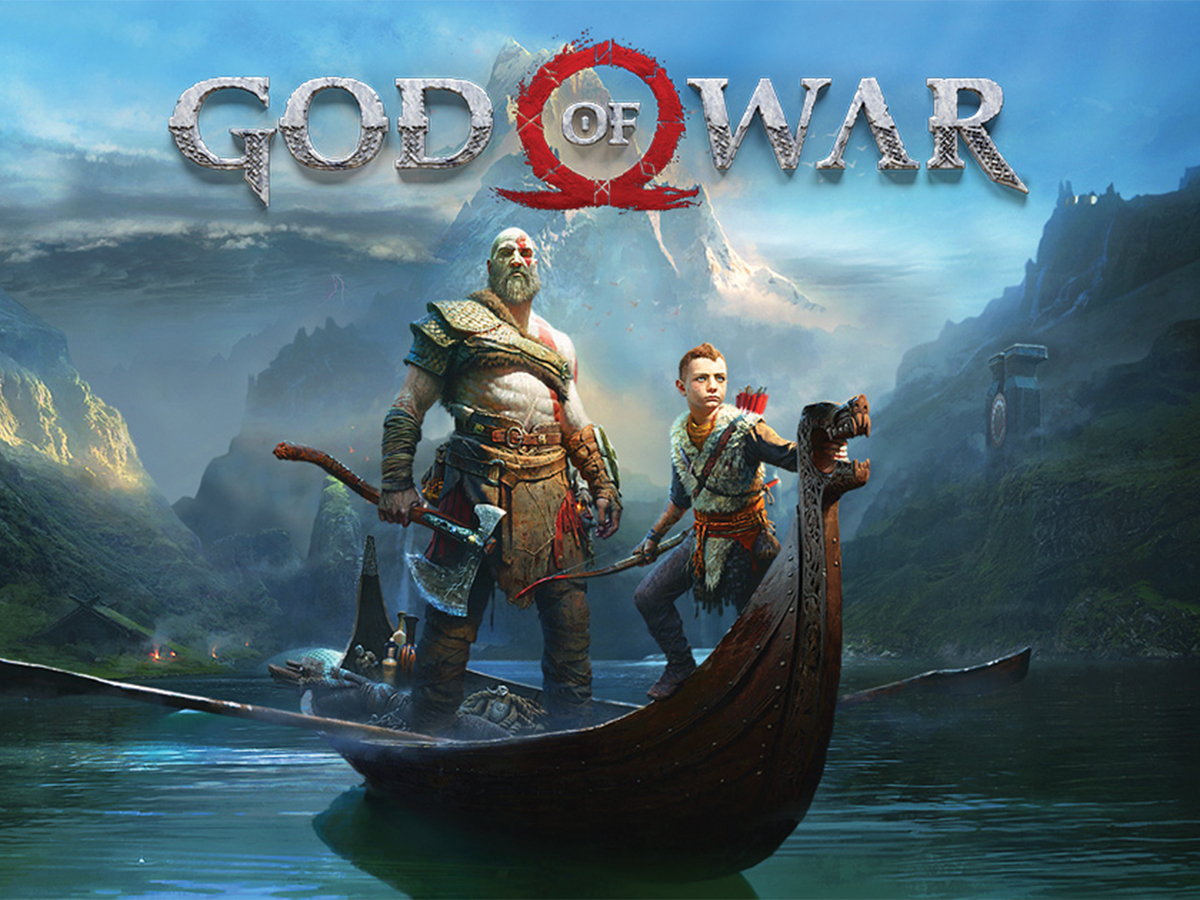 Kratos has settled in the Scandinavian wilderness of Midgard, the human realm of Norse mythology. Once, Kratos was known as the “Ghost of Sparta” who cast down the Greek gods of Olympus. Now, Kratos is father to young Atreus and a widower. Unlike past God of War games which begin in quick rising action,, players find themselves peacefully travelling to the highest peak of Midgard to scatter the ashes of Kratos’ late wife and mother of Atreus on the highest mountain top. That peace does not last long, however, and what follows is a bloody story of fatherhood and embracing the past, no matter the repercussions.

In terms of graphics quality, design, and writing, God of War could easily be the most beautiful game up to this point in video game history. There is a smoothness to the character designs that is unrivaled, only enhanced by the PS4’s graphics capabilities on modern televisions. As players travel through Midgard, Muspelheim, Alfheim and the other realms of Norse mythology, each aspect of world design is in full light. Players may even become distracted by how detailed the landscape, buildings, and characters are in the game. The story, however, will keep even the most distracted players focused more often-than-not as Kratos and Atreus journey to distant mountains and learn how important the bond between father and son can be. Fans of Norse mythology and the God of War franchise cannot and will not be disappointed by this instant classic.