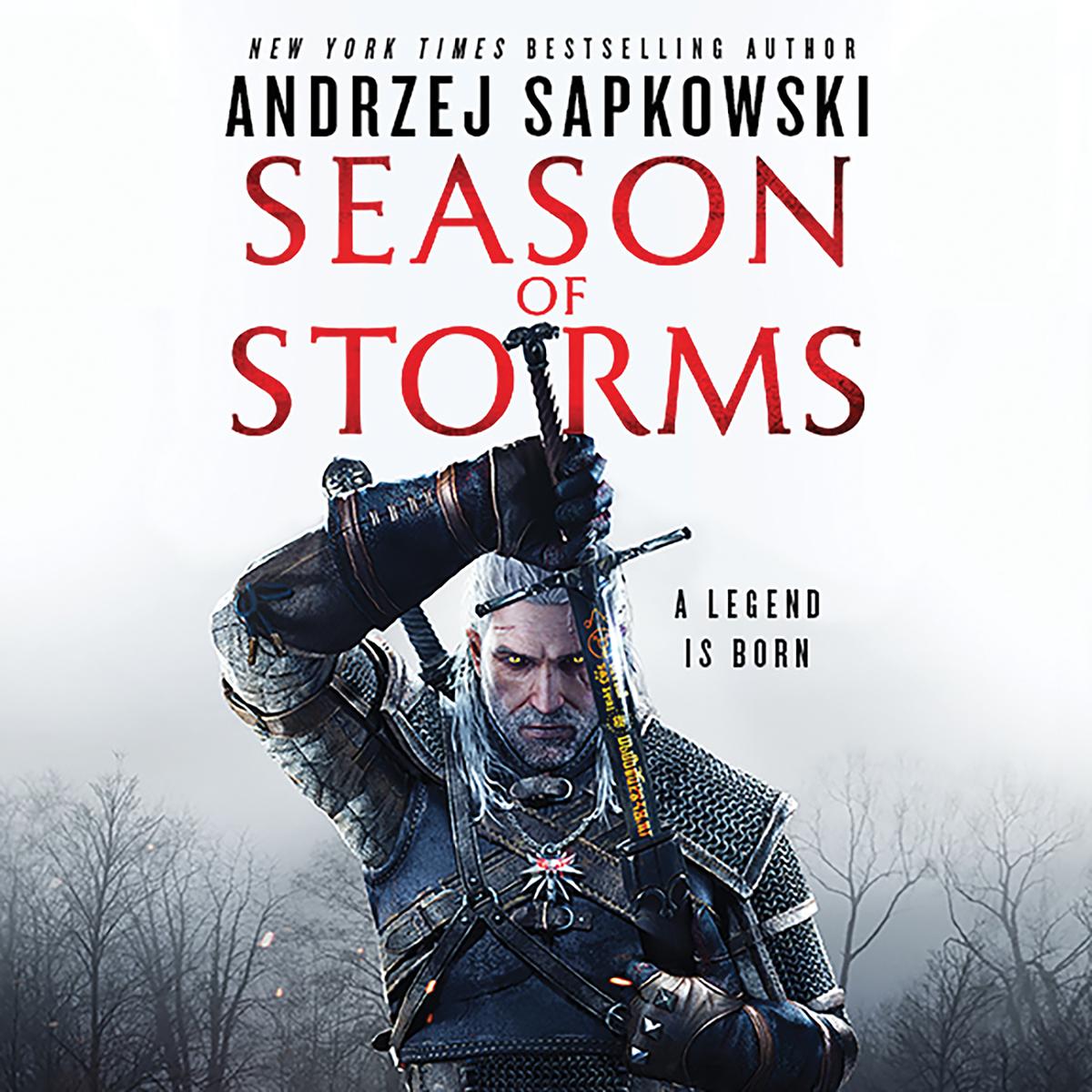 Geralt of Rivia is a Witcher, that is a monster slayer of legend armed with deadly great swords and a plethora of potions to enhance his already mutated abilities as a super-human. When Geralt comes to town looking for a hot meal, he finds his signature weapons stolen at the town’s guard house. If things weren’t bad enough for the witcher, Geralt is then thrown in jail for many claims which point to a set up, but from whom? What lies in store for the witcher is but another tale of twists and turns with a whole lot of bloodshed in between.

A Season of Storms was published by Polish author Andrzej Sapkowski in 2013, but just hit the American bookshelf with an official English translation in May of 2018. Not the first book in the series by far, the story does take place within the short stories collection of Sapkowski’s The Last Wish. Close readers will find setup leading into those stories, though only within the final pages. Honestly, A Season of Storms feels like a side story that will be easily forgotten. A series of twists and turns can be a good thing and something die-hard Sapkowski fans may be interested in, but in this case it just seems to be too much. Too many subplots muddy the story and focus seems to shift with every turn of the page. Though worth reading, A Season of Storms would have benefited by being made a short story collection, rather than a standalone novel. That said, this book is an excellent jumping off point for new fans or a fun romp for even the most seasoned of Witcher-philes.