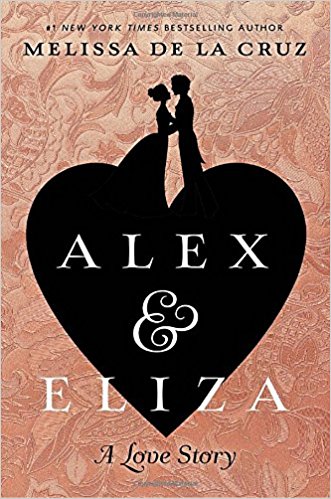 The year is 1777, and America is in the middle of the Revolutionary War, which has called for great sacrifices from many, including the Schuylers. The prominent family is close to penniless and Mrs. Schuyler is determined to marry her three eldest daughters off to wealthy suitors. Eliza, the middle and most sensible of the daughters, wants to help her family but finds herself captivated by the charming Alexander Hamilton. Alex, an orphan without land or money, is the exact type of person Eliza should not want. However, with his quick wit and strong sense of justice, Eliza can’t help but fall for him.

This is a wonderful love story with strong female leads who remain strong even when they are in a relationship. Impressively, they stay empowered and fight for what they believe in at a time when women are not valued for what they have to say or what they think. The plot moves slowly, but wraps up nicely, leaving the readers with a happily ever after. However, if the reader is expecting the book to line up with the musical Hamilton, they will be disappointed; while the names of the characters are the same, the story is changed.