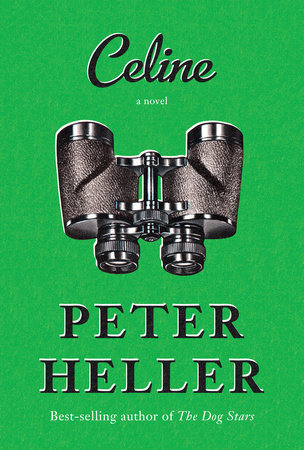 Celine Watkins is an unlikely heroine with more facets than one would expect from her elderly, diminutive frame. She is a sculptor that works with animal bones. Once gifted a human skull, she accepts it without question or reservation. Celine is also a private investigator with a better track record than the FBI. She is an expert marksman that handles as a Glock 26 as well as a Colt 45, but also an AA member, ex-smoker and emphysema sufferer that reluctantly totes an oxygen compressor and cannula on her detective missions. Her softer side is revealed in the cases she takes on, specializing in finding missing persons to reunite broken families. Celine is pondering retirement when she receives a call from Gabriella Lamont, a fatherless woman looking for closure. Photographer Paul Lamont went missing decades ago near Yellowstone National Park. Official reports conclude he was killed by a bear, but his body was never found. As Celine and her partner travel cross country to investigate they find they are being followed, and that someone wants to keep this cold case closed.

The backstory of the private eye protagonist is unveiled in nonlinear flashbacks. Every break in Gabriella’s case is followed by memory of Celine’s childhood, her family members, or her son Hank’s quest to learn a family secret long kept. There is a pendulous momentum, where the reader is brought to the brink of suspense in the present day only to be thrown abruptly back into the past. With each swing the reader better understands Celine’s tactics and motivations. This suspense mystery is chock full of interesting characters and beautiful, descriptive language. It concludes with the bittersweet satisfaction of one mystery solved and another still pending.