A Dog in the Cave: The Wolves Who Made Us Human 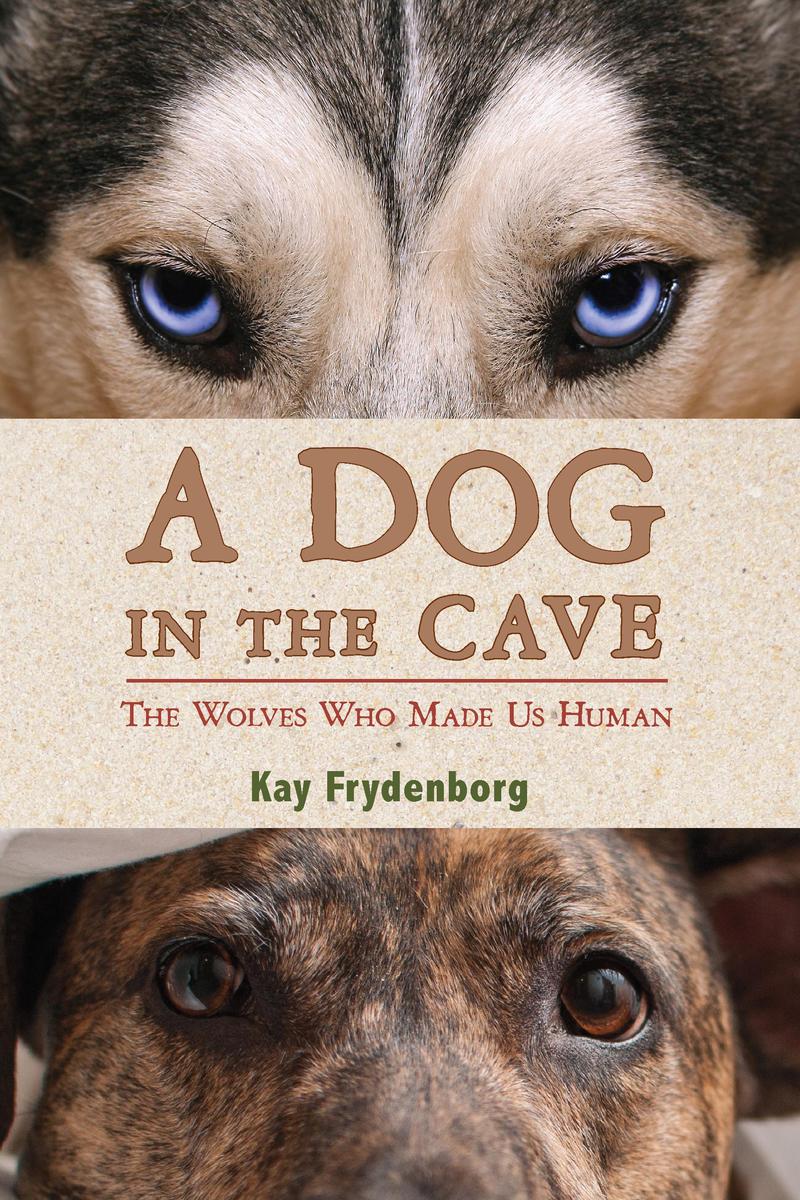 It has long been known that an uncommonly special bond exists between humans and dogs. A Dog in the Cave makes the argument that the two species are not only fond of each other, but actually coevolved, helping to forge changes in each other not only socially and emotionally, but also genetically. The history of dog/human interaction is covered, ranging from the original emergence of dogs from wolves, how dogs may have played a key role in the prehistoric fall of Neanderthals and survival of modern humans, and continuing on to the relationships between the two species today. Along the way, Frydenborg also discusses the relevant aspects of psychology, genetics, and the discovery of ancient fossils and radioactive dating.

In trying to make her case for coevolution, Frydenborg can be repetitive and often struggles to balance generalizations (due to uncertainties in the field of dog science) with highly specific and technical case studies. Awkwardly placed page-sized callouts, which break up the flow of the chapters, are interspersed between fascinating details about discoveries, studies, and emerging theories. Notes, online resources, photo credits, a bibliography, a glossary, and an index are included in the back matter. Due to the regular inclusion of technical writing, this would be best for 7-9th, or enthusiastic 5th and 6th, graders.