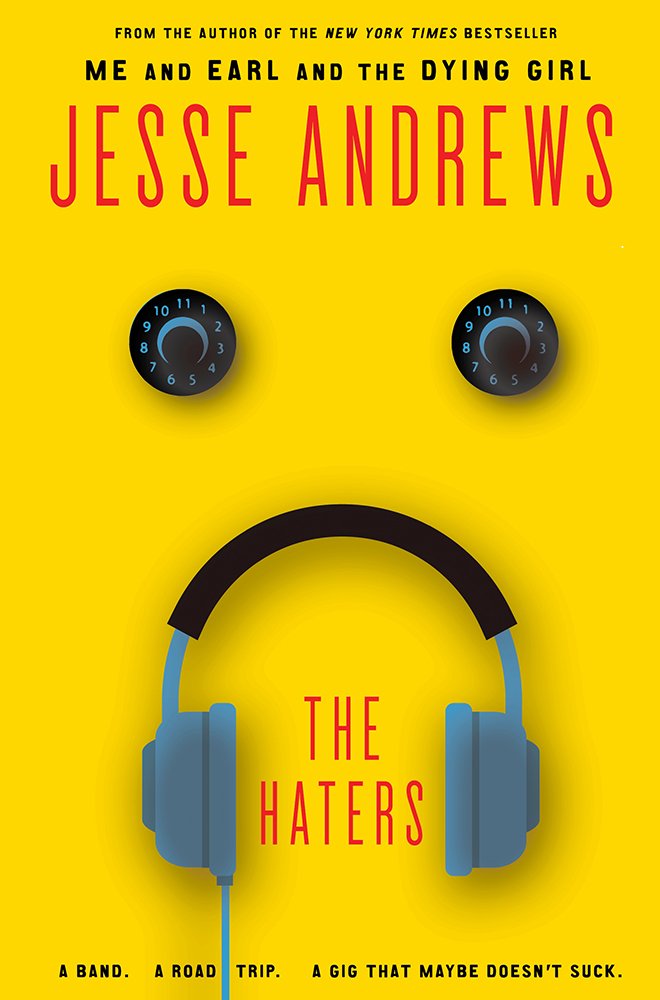 Wes and Corey are great at being friends and only okay at playing music. When they meet a girl named Ash at band camp, the trio decides to ditch camp to start a band of their own and take it on tour. Along the way, Wes, Corey, and Ash discover “touring” is not all it is cracked up to be.

Hilarious dialogue, ridiculous situations, and over the top characters skillfully mask a lack of substantial plot but this does not detract from the story. Rather, with chapter names such as We Didn’t Know Jazz Camp Would be This Many Dudes and How to Trade Your Really Nice But Police Suspicion-Arousing Car for an Infinitely Less Nice and Come To Think of it Probably also Police Suspicion-Arousing Car in Three Easy Steps, readers will find much to laugh at from beginning to end. Music buffs will be able to identify numerous references scattered throughout, and those with less knowledge of music will still enjoy the exposure to them, without feeling left out. Due to language and sex, drugs, and crude behavior this title would do best in the hands of an older teen audience looking for a light funny book.