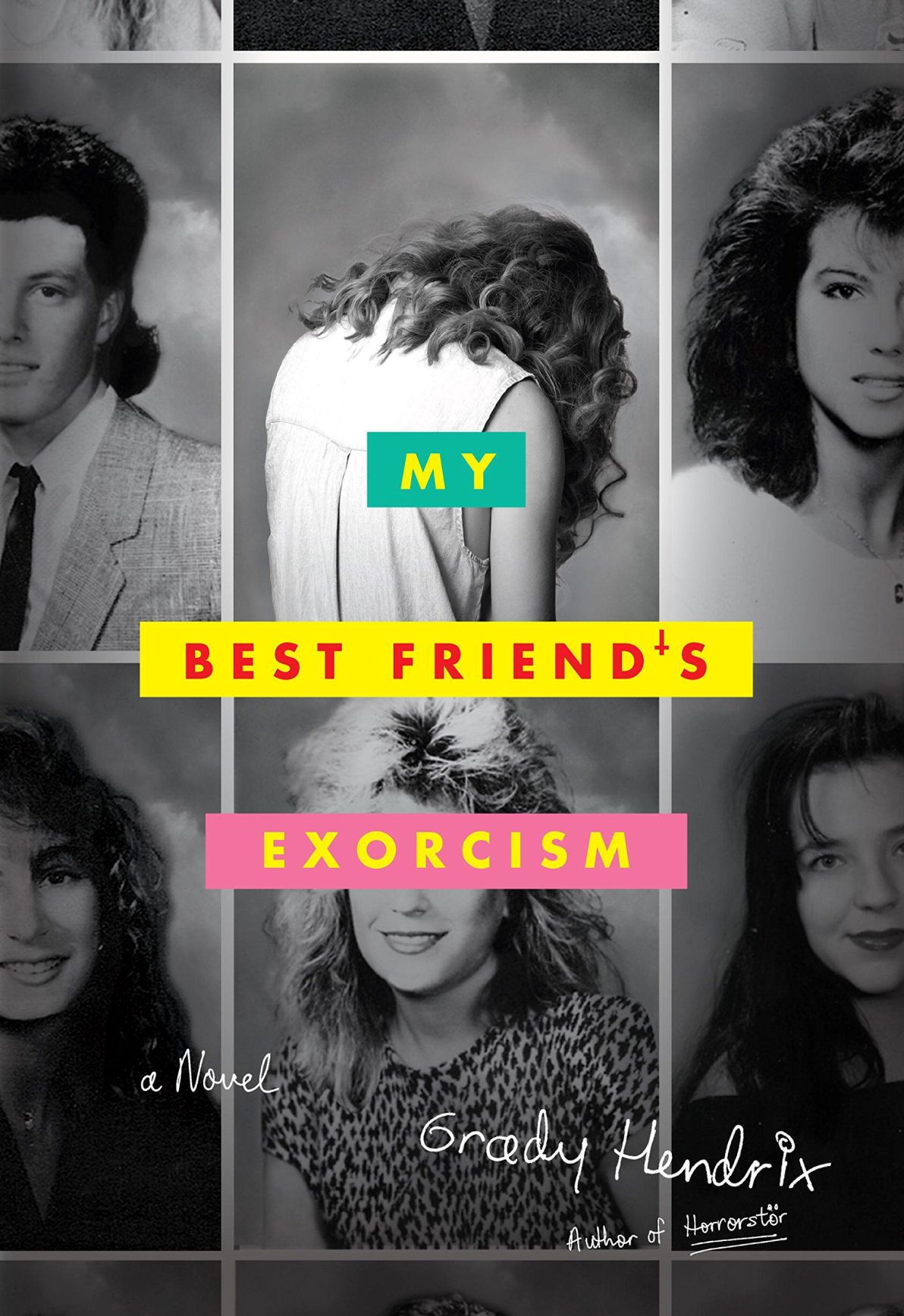 Abby and Gretchen are typical 80’s high school girls  preoccupied with boys, parties, make-up and rock music. Wanting to be the first “normal” people in their school to trip, they decide to try LSD for the first time on a summer afternoon. After waiting all day with no results they go skinny dipping in the moonlight. Gretchen gets lost in the woods, and only then does the trip seem to take hold. After hours of searching, Abby finds Gretchen in the ruins of an abandoned house, but their friendship is never the same. The horror resides in not knowing whether their experience is an effect of the drugs, or if something supernatural is afoot. Gretchen looks different and can’t sleep. Then she becomes sickly,  like a walking corpse, surly and putrid smelling. At first they think it’s a bad reaction to the acid, but things get weirder and weirder. After a bizarre series of horrifying events all tied to that fateful night, there’s only one explanation…Gretchen is possessed and only her lifelong friendship with Abby can save her.

Grady Hendrix is masterful in yanking the reader into a different period, the story is reminiscent of teen horror movies from the 80’s (Halloween, Friday the 13th, Nightmare on Elm Street). Sexual violence is an important theme in this book. While it takes the form of supernatural possession in the story, the way the characters cope psychologically are as if a physical act occurred. The horror is metaphoric –teen bodies are changing, physically and psychologically. Friendships are strained. Adults are not the saviors they once seemed to be, and parents become the enemy. In a lot of cases this can be an eye-rolling cliché, but Hendrix does it well.

If horror with a sprinkling of humor is your thing, check out My Best Friend’s Exorcism from the Westmont Public Library, but don’t blame us if you can’t sleep at night.