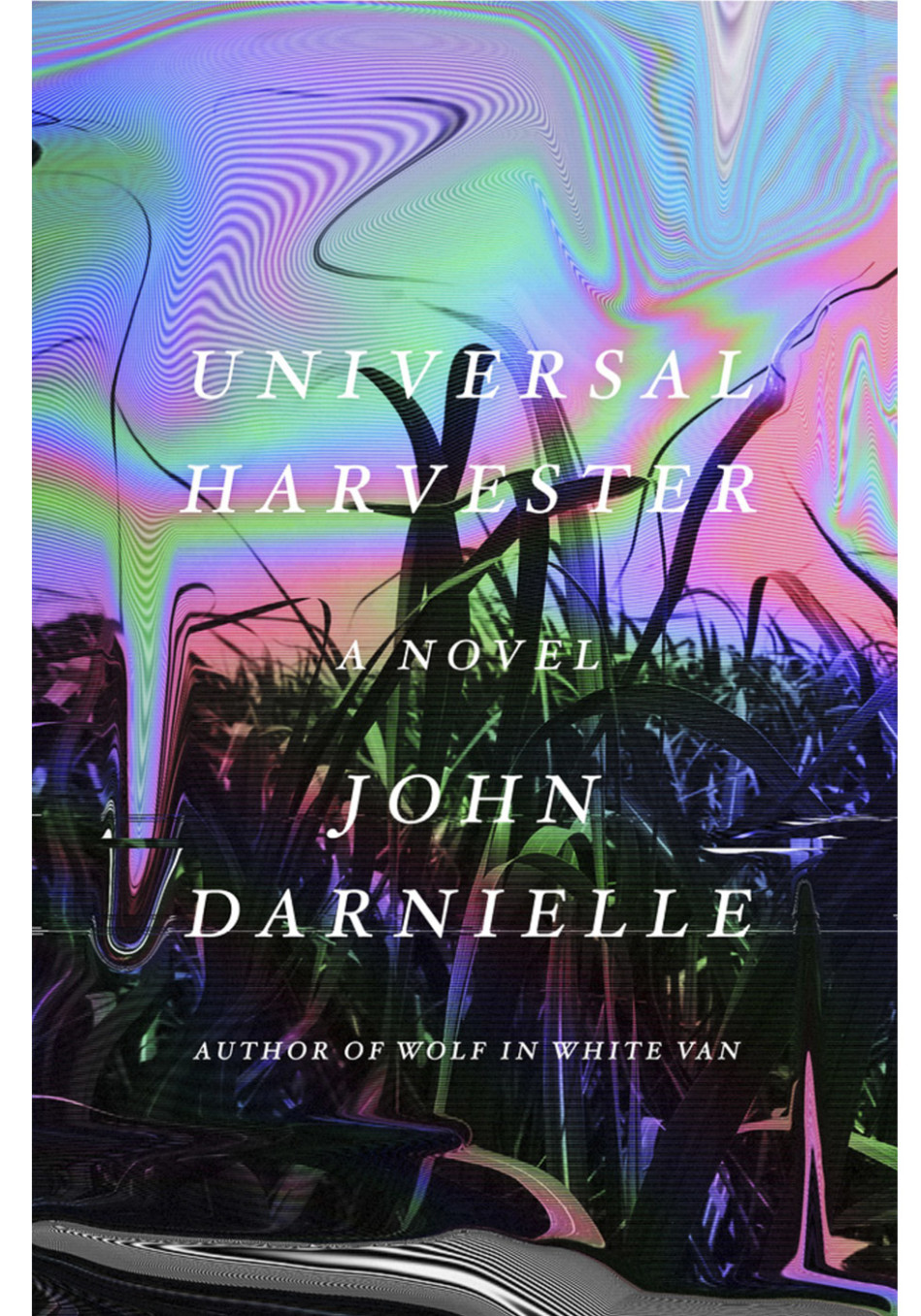 Jeremy’s job at the Video Hut in Nevada, Iowa just got a whole lot more interesting. One of the regular customers has returned complaining of weird footage in the middle of the Boris Karloff film Targets. This strange footage disturbs Jeremy enough that he is not able to sleep that night. Suddenly more tapes begin showing up with strange footage spliced in, some benign, others seemingly more malevolent. Jeremy begins to obsess about the contents and trying to discern their meaning. What he uncovers will be a story that spans decades, one that is ultimately sadder and more personal than he can possibly anticipate.

Universal Harvester is a novel that is difficult to define in any one particular genre. The overwhelming sense of dread experienced by the reader pushes it towards Horror but there is never any payoff like finding a monster hiding in the woods. The dread comes from the realm of the unknown and, in no small part, to John Darnielle’s wonderful prose. Darnielle writes his characters with simple motivations, extremely relatable in innocent conversations that then turn ominous. There are hints and clues at the corners of what the characters are saying but that doesn’t become entirely apparent until the end of the conversation or, perhaps, never really at all. There is an unease that settles into the reader that doesn’t ever seem to release.

Universal Harvester is highly recommended. Read-alikes include Night Film by Marisha Pessl, Help for the Haunted by John Searles, and Everybody’s Fool by Richard Russo.