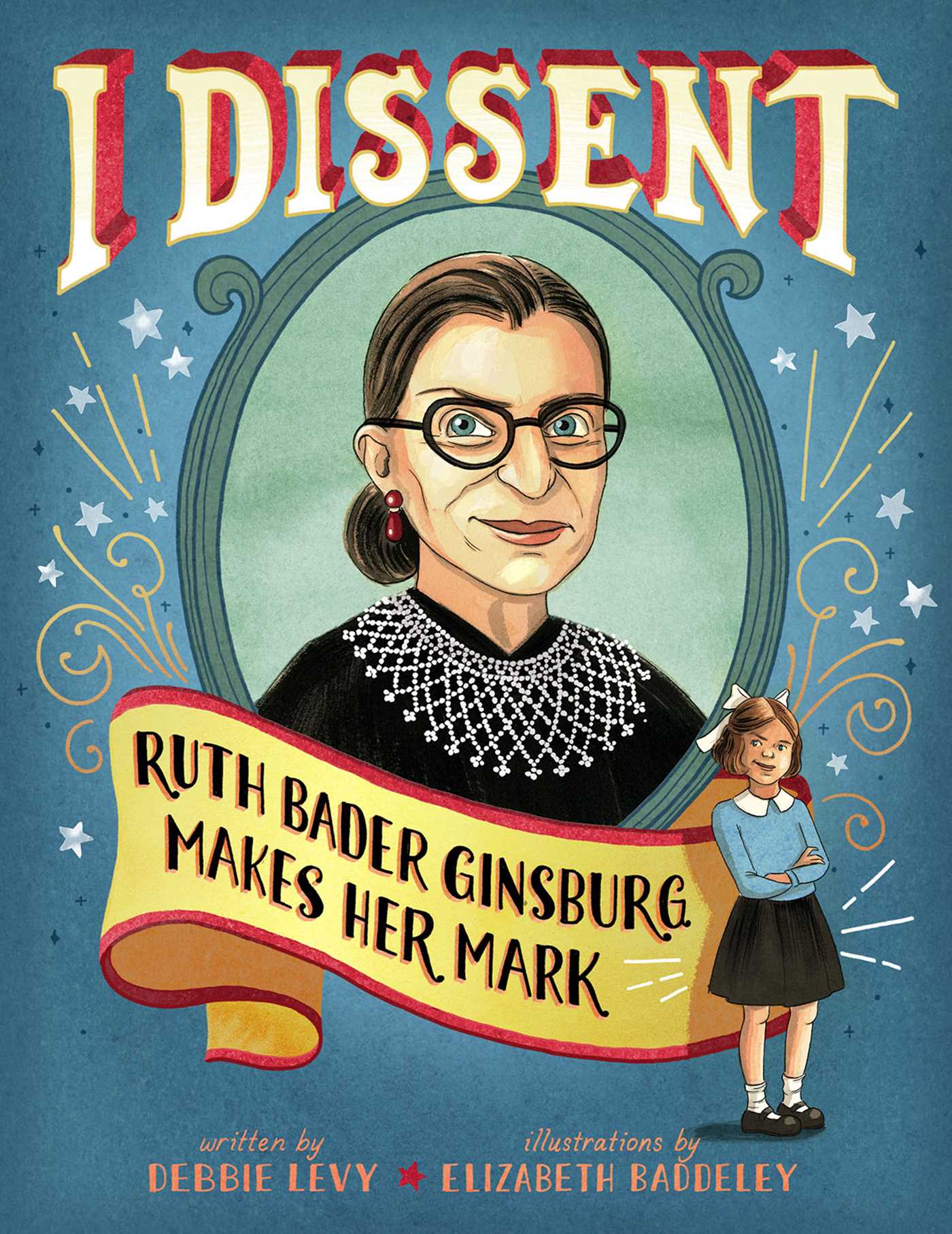 As a young girl, Ruth Bader Ginsburg was raised by her mother to believe that girls could do and be anything they wanted. After Ruth witnessed racial and gender discrimination firsthand on multiple occasions, she decided that she wanted to spend her life fighting against such prejudice. Going to college and becoming a lawyer – and eventually a Supreme Court justice – would help her to do just that, even as she continued to face obstacles throughout her career.

For the most part, Levy effectively hits on very important moments and messages that are sure to empower young girls. However, even as they help set the stage for later events in her life, the parts that focus on Ruth’s childhood schooling feel somewhat out of place. The story shines most when showing both girls and boys what it looks like to have strength, determination, and grace in the face of adversity: specifically, Ruth’s moments in court. The unrefined yet expressive artwork features highly saturated pages that nicely reflect the depth of emotion depicted in various scenes. The end of the book also contains a fascinating “More about Ruth…” page with a selected bibliography and sources. For girls seeking stories of real-life heroes.